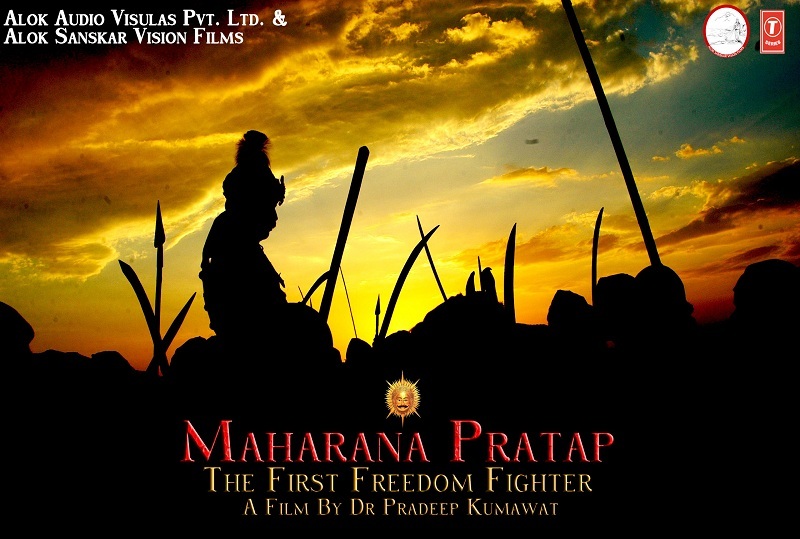 Maharana Pratap, The King of Mewar is an epic figure from the Indian history. Memoirs of his bravery and indomitability cannot be forgotten from one’s mind so easily. He was a great leader and a freedom fighter.

Thus, in honor of this gallantry person, Alok Audio Visuals Pvt. Ltd. & Alok Sanskar Vision films came with a dynamic project: “Maharana Pratap: The First Freedom Fighter.”  After a zealot and an enthusiastic journey of 5 long years the movie has been completed and is scheduled to be released on Friday, October 12, 2012. The film has a total running time of 145 minutes and has been given a U/A certificate for the reason of violence and blood mishap in the story.

The prominent characters for this film have been played by artists Narayan Singh Sisodia (Maharana Pratap) and Kuldeep Chaturvedi (Akbar). Dr. Pradeep Kumawat, the director and producer of the film, also plays the role of Bappa Rawal in the movie. Coming on the point of music, The film consists of total 9 songs which includes one of the last tracks sung by the Gazal king Late Shri Jagjit Singh.(PS: Just for a co-incidence on, today’s day in 2011, Jagjit Singh left us for heavenly abode). The music is composed by a popular music maestro from Udaipur, Dr. Prem Bhandari. The music was launched by the then president of India, Mrs. Pratibha Patil.

The film’s screenplay surrounds on the heroism of Maharana Pratap and his differences with Akbar and Man Singh which lead to the famous battle of Haldighati.

The movie is a must watch for all the Indians and especially the Rajasthanis who have immense privilege in their hearts for this great warrior, and a rich history cherished with the memories of the great warrior. We wish all the very best for the success of the film. 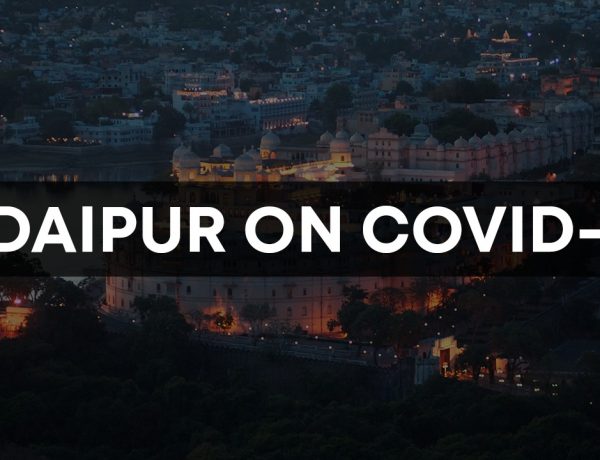 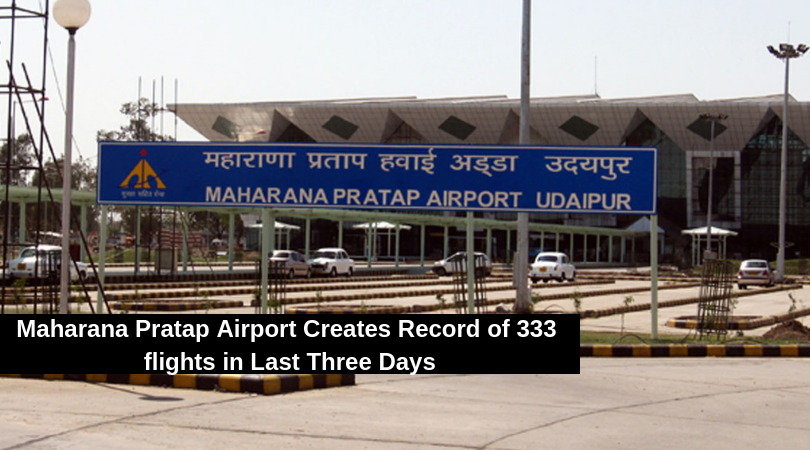 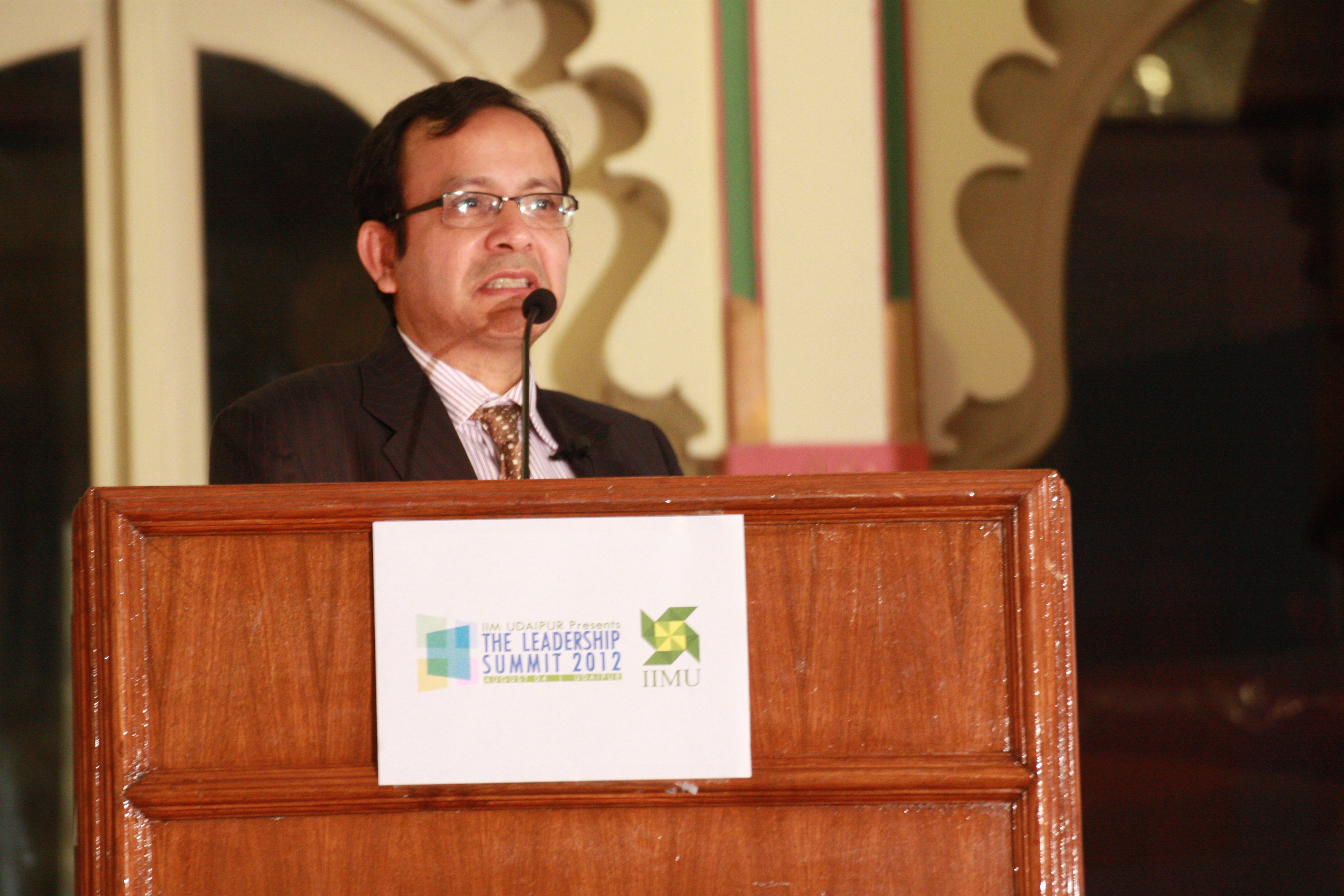 National Workshop NW-ARCCNE to be held in Techno NJR