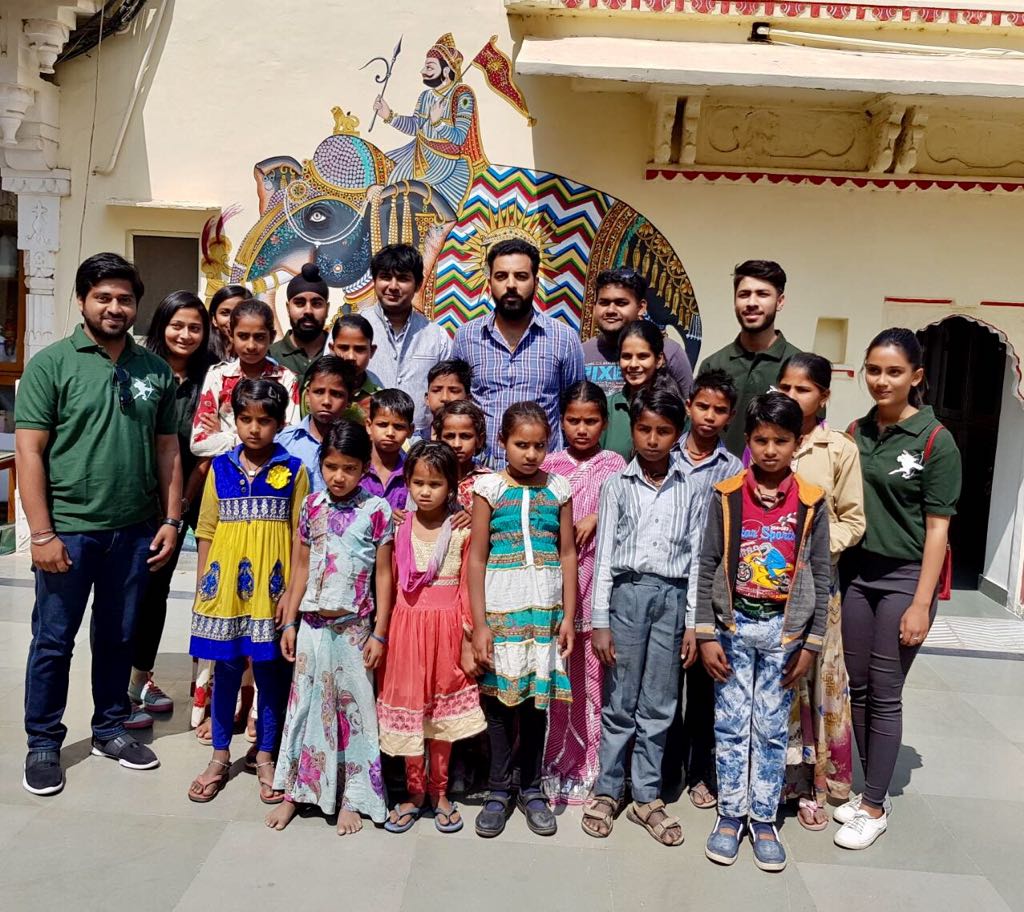 The whole city celebrated Women’s day with much enthusiasm and excitement. While restaurants and cafes came up with offers to invite girl gangs and women to hang out at their places, and shopping malls celebrating in a similar manner, Robinhood Army took this day as an opportunity to teach rural women and girls about female hygiene practices.

Robinhood Army Udaipur completed two wonderful years of unmatched efforts to eliminate hunger and educating children across town on March 6. They celebrated their second anniversary with different events planned over a span of 5 days.

Robinhood Army is a volunteer-based organization that works to serve surplus food from restaurants and other places to less fortunate sections of the society. Robinhood Army does not accept monetary contributions of any kind and only asks for your time and a passion to serve people. It is spread across 50+ cities and 12 different countries engaging almost 14,000 volunteers worldwide and have fed over 5 million people till date.

The Udaipur chapter is no less. Led by young and energetic turban-clad Mr. Chahat Arora, Robins (volunteers at Robinhood Army) in Udaipur have served food to nearly 2,00,000 needy people in these two years. Quite a big achievement, isn’t it? An awareness drive regarding female hygiene practices was organized by Phoenix Pads – Mr. Ishit Garg, Mr. Varun Narula and Mrs. Hiranya Singh and Robin Hood Army in the presence of a gynecologist Dr. Chitra Ji at Banjara Basti, Sector 6, Udaipur after which free distribution of sanitary napkins was conducted. These sanitary napkins will be provided free of cost over the period of next six months to these rural women and girls to educate and put good hygiene practices into a routine. In the afternoon event, a street play on the “difficulties faced by women every day” was organized by the Department of Social Science Works, JRN Rajasthan Vidyapeeth University, Udaipur and a talk on female hygiene practices and their role in society was delivered by the team of Phoenix Pads in the university campus.

Later in the evening, a first of its kind Open Mic session “PERIOD BREAKER” coupled with live music, stand-up comedy and other fun activities was conducted by Phoenix Pads in association with Robin Hood Army, Udaipur at Mic & Munch café where various speakers from Udaipur graced the event from all age groups and spoke openly about their experiences regarding menstruation and inspired everybody, it was a massive success by all standards. Other activities by Robinhood Army:

Not only this, Robins painted the town red over their anniversary week with a motley of events planned. March 4 saw Robins celebrating ‘Wise Wall Painting’ where they cleaned and painted a whole shelter with informative murals at Pratap Smarak, one of their food distribution clusters. Before and after picture of the shelter

March 5 was ‘The Bhukkad day’ where the very popular Bhukkad food truck served freshly prepared food directly from their truck and drove to several other clusters delivering mouth-watering food to children who otherwise cannot afford such luxuries of life. Really amazing! Anniversary day was a big hit with a grand party organized by OMG Food Court at RKay Mall where kids from the less fortunate sections of the society were driven in and danced to the tunes of latest Bollywood songs followed by games and tasty food. ‘The whole day became an unforgettable one for the kids as well as us’, says Mr. Chahat Arora. But they didn’t stop here, the next day, kids were brought for a tour of the City Palace coordinated by Robins and a boat ride at Lake Pichola thereafter. The children got a once-in-a-lifetime opportunity of clicking pictures with Maharaj Kumar Lakshyaraj Singh Ji. Mahatma Gandhi very rightly said, ‘The best way to find yourself is to lose yourself in the service of others’.

God bless these Robins for taking out time out of their busy schedules and making efforts to serve these people. 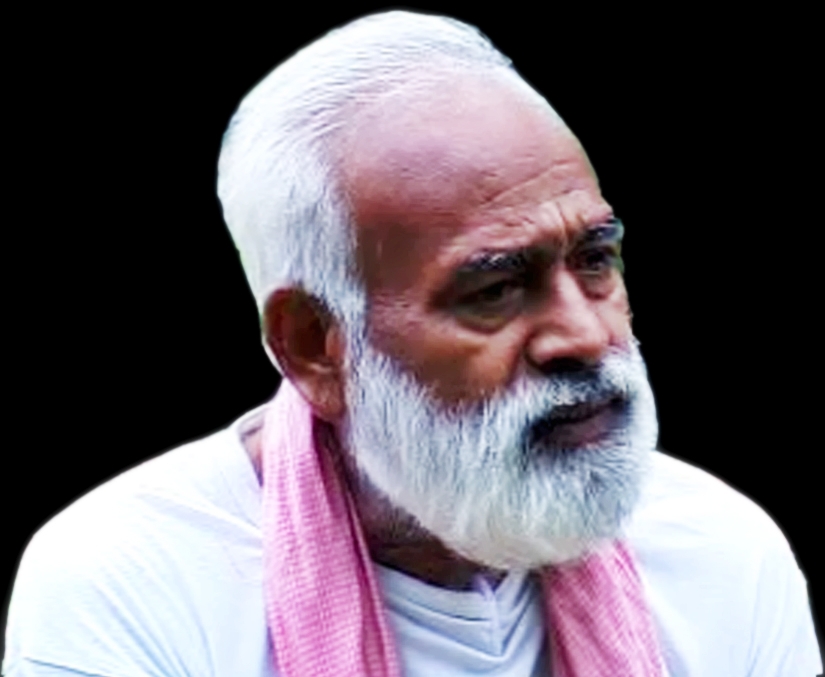 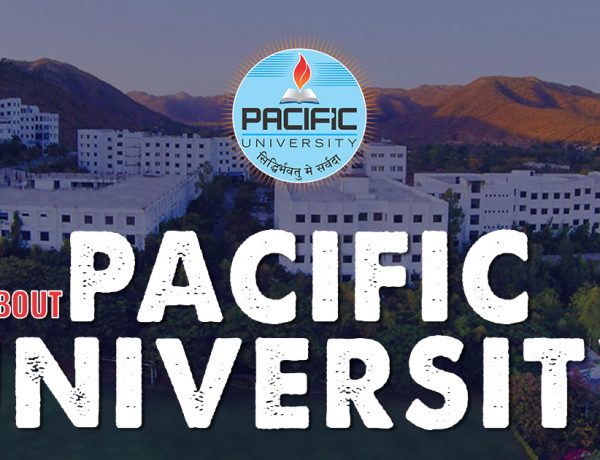 All About Pacific University