All roads led to Shilpgram, craftsmen’s village, a huge ethnographical museum that comprises over 31 rural dwellings from the four-member Western States of India viz Goa, Gujarat, Maharashtra and Rajasthan, re-erected in 70 acres of picturesque countryside amongst the foothills of the Aravalli range, just 5 km west of Udaipur. The ten-day long Shilpgram Utsav in which 600 folk artist from 18 states and 400 artisans participate was inaugurated on Dec. 21st by Rajasthan Governor Kalyan Singh.

According to Mohd.Furqan Khan Director West Zone Cultural Centre Udaipur, the annual festival was organized with the aim of displaying the handicrafts of craftsmen from all over the country and marketing their products directly without any middlemen.The Shilpgram Utsav was staged with the cooperation and contribution of the seven zonal cultural centers, the ministry of Culture Govt. of India, Development Commissioner Handicrafts New Delhi, Development Commission Handlooms, New Delhi and National Wool development Board New Delhi and in it over 1000 folk artists participated. A new feature introduced this year in the Utsav was the Kamal Kothari Memorial (Life Time Achievement) Lok Kala Award. Dr. Kamal Kothari was born in Jodhpur and educated in Udaipur, devoted his whole life to the preservation of Rajasthan’s folk arts, folk music, and folk music instruments, research in folk arts and their development collection of folk songs and research in all these areas. With Indian’s one of the greatest story writers are Vijaidan Detha he launched Prerna Magazine with the aim of collections, recordings and making a musical notation of folk songs. He worked for Rajasthan Sangeet Natak Academy. It was due to him that Langa Mangniiyar musicians became famous all over the world. He was honored with Padma Shree and Padma Bhushan Awards. He was given Nehru Fellowship for the collection of Rajasthani Literature, folk songs, folk tales etc. The Govt. of Rajasthan honored him with Rajasthan Ratna in 1989 Columbia University, made a documentary named ‘Kamal Da’. This year’s Kothari Life Time Achievement Award worth 2.51 Lac was given by Rajasthan Governor on 21st December to folk artist Bansi Lal Khiladi of Chvee village of Degana in Mansaur district, who has acted as Raja in folk plays. He has been a Mand singer and Ramleela player. Looking to his proficiency in Kuchamani Khayal style, his guru Nath Dasji made him the leader of the troupe. He has given thousands of presentations organized by different places. He has been honored by Rajasthan Sangeet Academy and Sangeet Natak Academy, New Delhi. His presentations on the first three days of Shilpgram Utsav were greatly appreciated by the audience. One of the main attractions of the Utsav this year was the fusion of three kinds of styles, out of which the fusion of two classical and one semi-classical style was presented in place of that mixings of one ‘raga’ and ‘tal’ of two different styles. In this special presentation were added Lavni of Maharashtra, Gotipua of Orissa and classical Kathak. In this Lavni exhibited classical element with folk element while Gotipua was a fascination of classical elements that was mesmerizing. Kathak was a mix of beautiful step work and facial expressions. There was a similarity of musical instruments; the three styles produced a highly enjoyable effect. Performances in the Shilpgram Utsav In Udaipur

For the first time in Utsav were on display the different characters such as Devi Amba, Raee, Budiya, Banjara, Chor-police, Bhiyawa of Gavari; made of sand. Gavari is a folk festival of the Bhil caste of Mewar that is min. Of dance, music, and actions and celebrated enthusiastically in the month of Shrawan. Visitors got an exciting opportunity to showcase their talent in the ‘Hiwda Ki Hook’ programme when every afternoon they sang, danced and related their interesting experiences before a big audience. They were also able to win prizes in the Sanskritik Quiz. The crowds swelled during the last few days as they were able to get products they liked at a much lower price. Young and old were seen riding camels and horses with the huge variety of cuisine foodies had a whale of a time. A large number of tourists, both inland and foreign, also enjoyed themselves immensely. With better marketing, this big Mela can easily become an even bigger national level Mela that would also boost tourism. 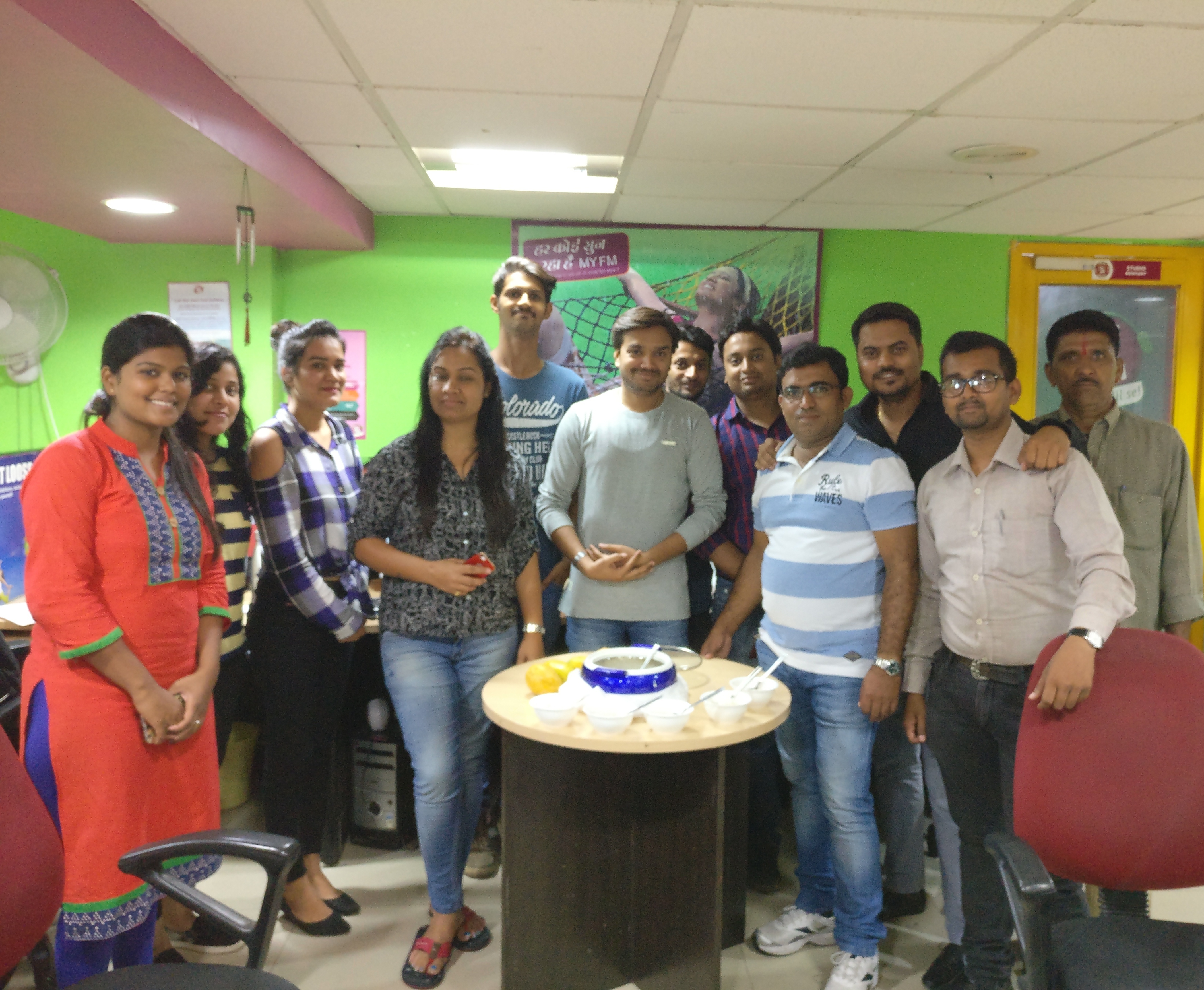 94.3 MY FM Udaipur Connected With Hearts Celebrating 10 Years Of Success 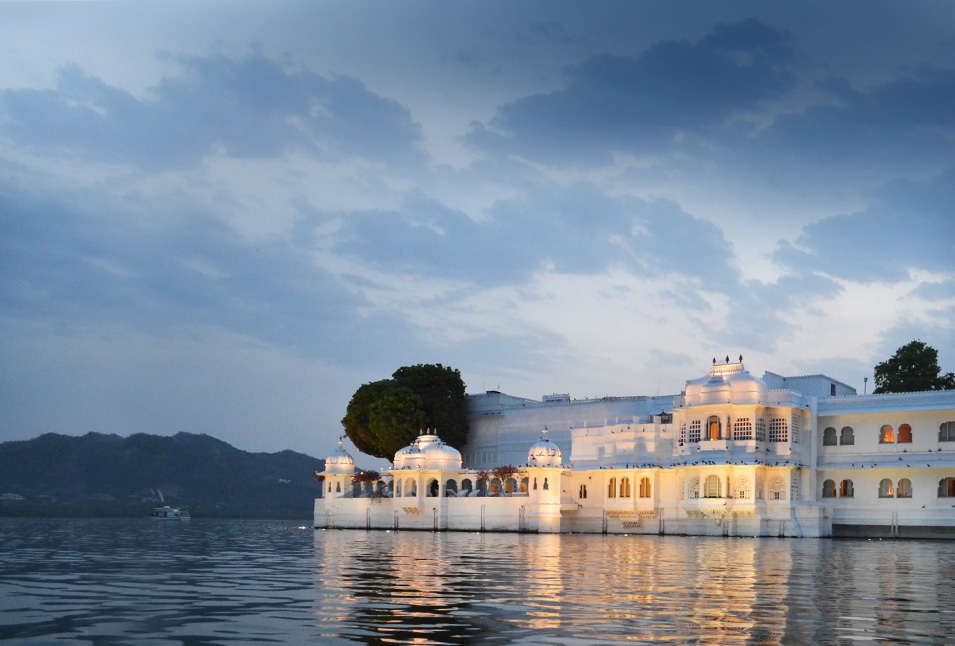 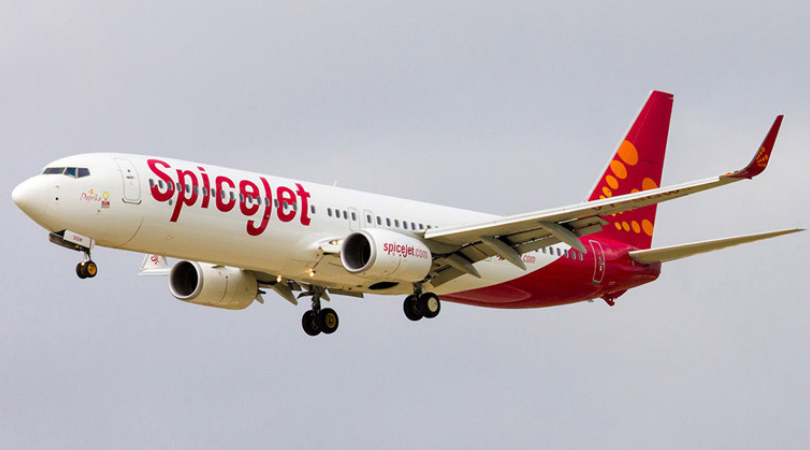 Udaipur-Bengaluru Flight to be Stopped by Spice Jet

Alternative Places That Can Replace McDonald’s in Udaipur