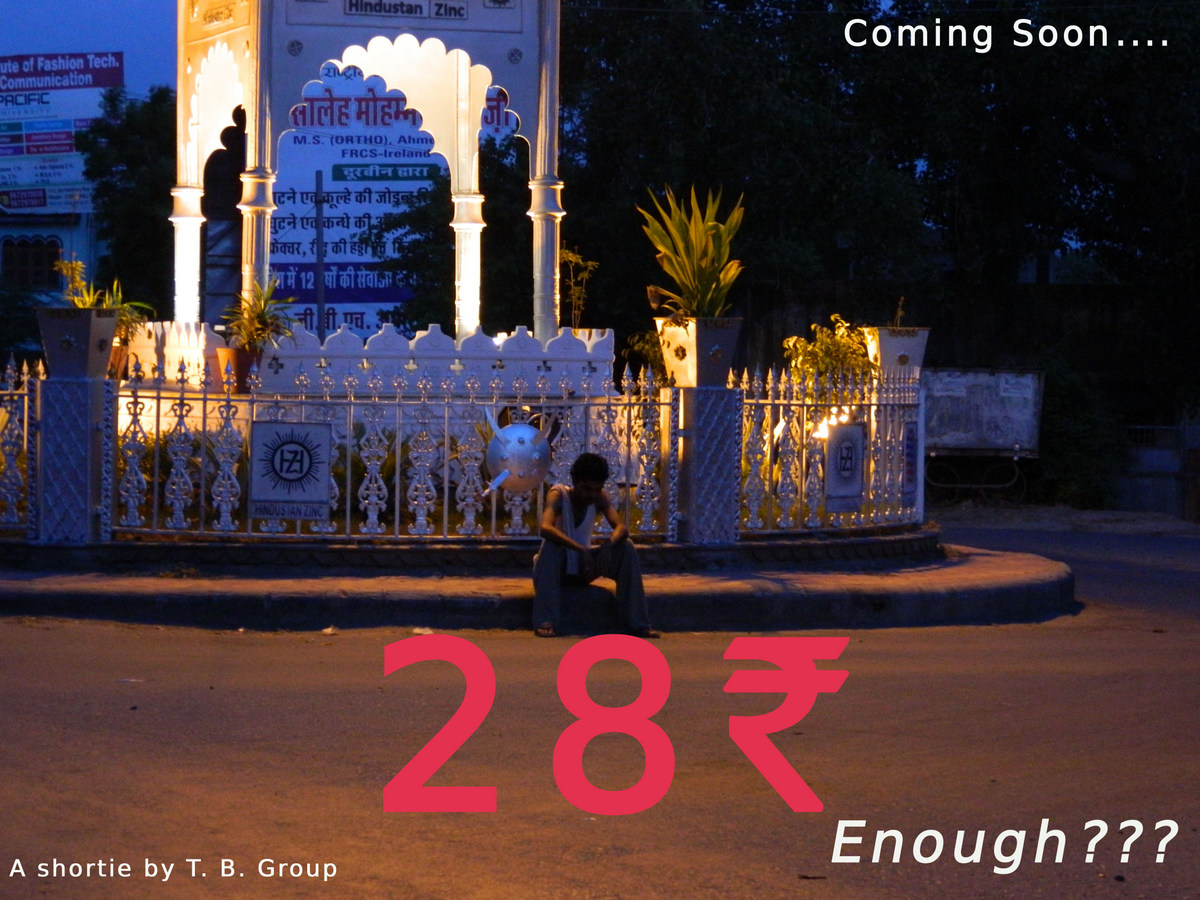 With the vast potential for development, abundant natural resources and 1.2 billion population (a lot of manpower), India is worldwide termed as one of the fastest growing economic power of the world. But this “manpower” is lying useless on the streets of the country. Question yourself; have you ever saw a public place, temple or any other place to hangout where you can not spot a beggar sitting nearby?

The estimated unemployment rate in India as on March 2012 is 6.6%. The government further claims that the employment is stabilized. And in reality, most of the employment is masked, particularly under agriculture and allied activities. Furthermore, the Inflation rate of India has reached to 7.55%, and food and fuel are the most effected commodities.

And as cherries-on-top of all the chaos, the government claims that 28 Rs. are enough for a person per day to live.

So ultimately what happens…

The unemployed person is forced to live the life of a beggar. The 28 Rs. that he collects are not enough to fulfill his hunger and thus he has to turn towards alcohol and cheap drugs which further ensures that he never leaves this vicious quicksand of poverty.

The short film, 28 Rs. (Enough???), tries to capture this theme and tries to put up the question over this feel-good figure given by the government. The short film is made by a group of engineering students from CDFST, Udaipur (namely, The Thala Boyz Group). The credits goes like this: 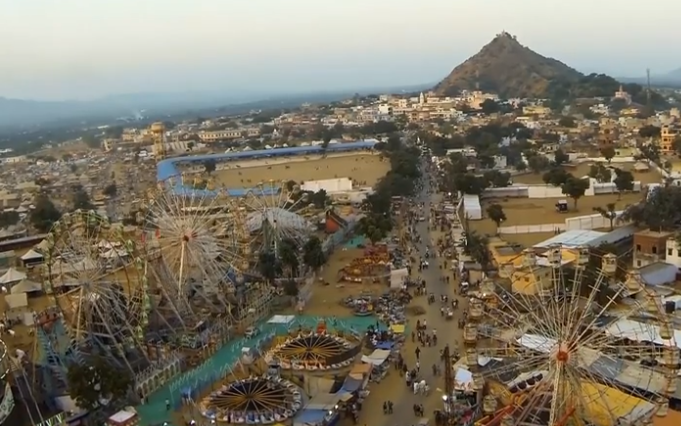 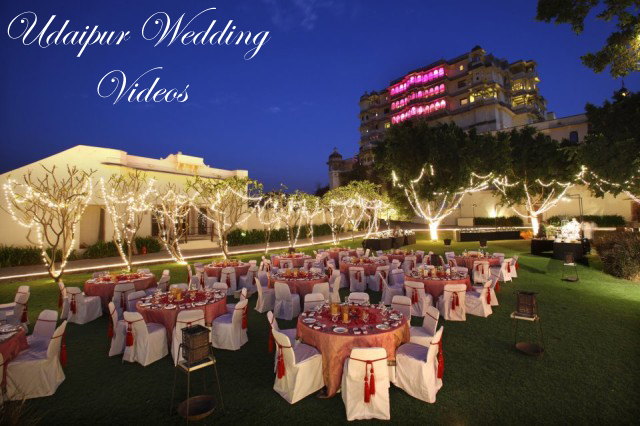 Jaisamand Lake: An Awesome Option for this Weekend