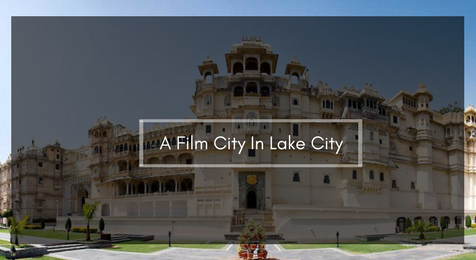 In the year 2010, Mukesh Madhwani theorized the idea of establishing a Film City in Udaipur. Since then he has been working actively to turn his dream into reality. Recently, his concept has taken a new turn in its journey.

Eminent personalities of the state have come up supporting this idea as it has several benefits. Home Minister, Gulab Chand Kataria has stated that a detailed plan about the project should be made and requirements in terms of finance and land must be proposed through the PPP (Public-private partnership) Mode.  Similarly, Udaipur’s M.P., Arjun Lal Meena has said that the project has huge prospects in Lake City.

As per Mukesh, Lake city has been a venue for big events related to weddings, parties of big industrialists, political leaders, film actors etc. So, it can easily support investment from different quarters.

He also adds, that because of its unmatched natural ambiance, historical buildings and distinct culture it is already a favorite spot for film shooting. During the last 40 years over 500 Bollywood, Hollywood, South Indian and Rajasthani films and numerous serials and ads have been shot here. Keeping in mind the pros like having good neighboring states of Gujarat and Madhya Pradesh with a decent connectivity with roads, rails, and airways add to the benefits. Also, not forgetting the scenic beauty for which the city is known for, Udaipur is indeed the first choice of tourists as well as filmmakers.

“One can never do enough for Udaipur,” says Mukesh Madhwani upon asking why he wants to set up a Film City in Udaipur.

Truly, one can never settle with such a zeal to serve!

If a Film City opens in Udaipur, would it be a feather in the city’s cap? What are your thoughts about the opening of a Film City in Udaipur? Tell us in the comments below! 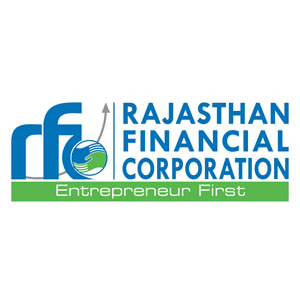 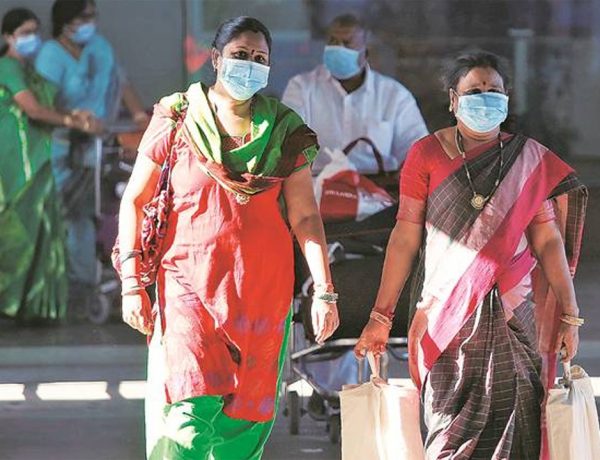 Places to have a romantic dinner on Valentine’s Day in Udaipur!