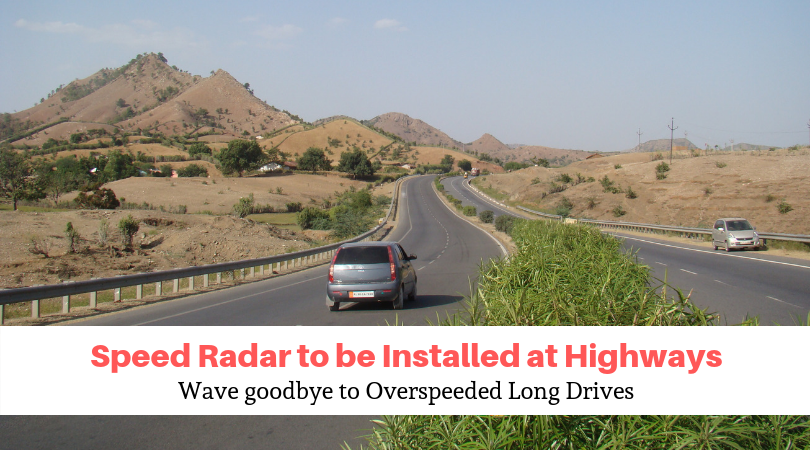 Speed Radars will be installed at Jaipur-Bhilwara-Udaipur highway very soon. Speed radar is a device which uses waves to determine the speed of an object; in this case, it would be a vehicle. A certain speed limit will be assigned to the highway and if any vehicle crosses the speed limit, a challan will be immediately generated and will be sent to the registered address of the vehicle owner. All the cameras will be watched by the local police. The approval of the same is already given and the budget is also sanctioned by the government which is 17 crores. Cameras at 18 points would be installed at the highways which combining will have a range of 400 km. The process of installation will be completed in two stages wherein the first stage will cover Jaipur-Bhilwara highway and the second will cover Bhilwara-Udaipur highway.

So, finally, it’s time to wave goodbye to those overspeeded long drives now!

If you have any feedback regarding the article or a story you want to share with us, then write to me at 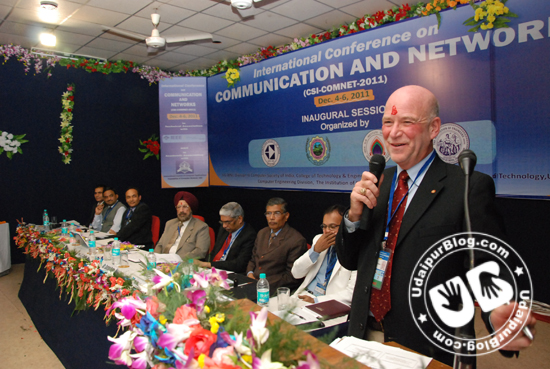 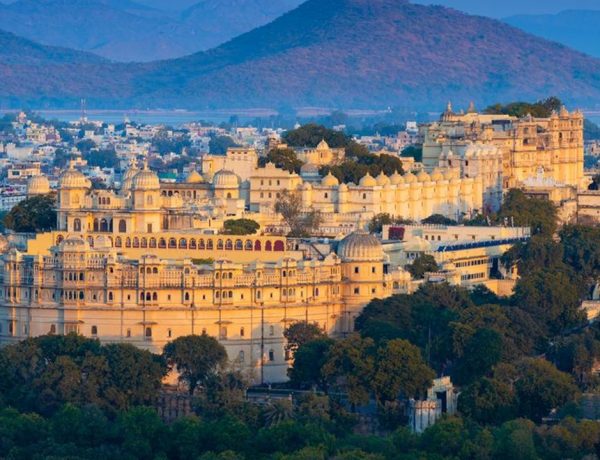