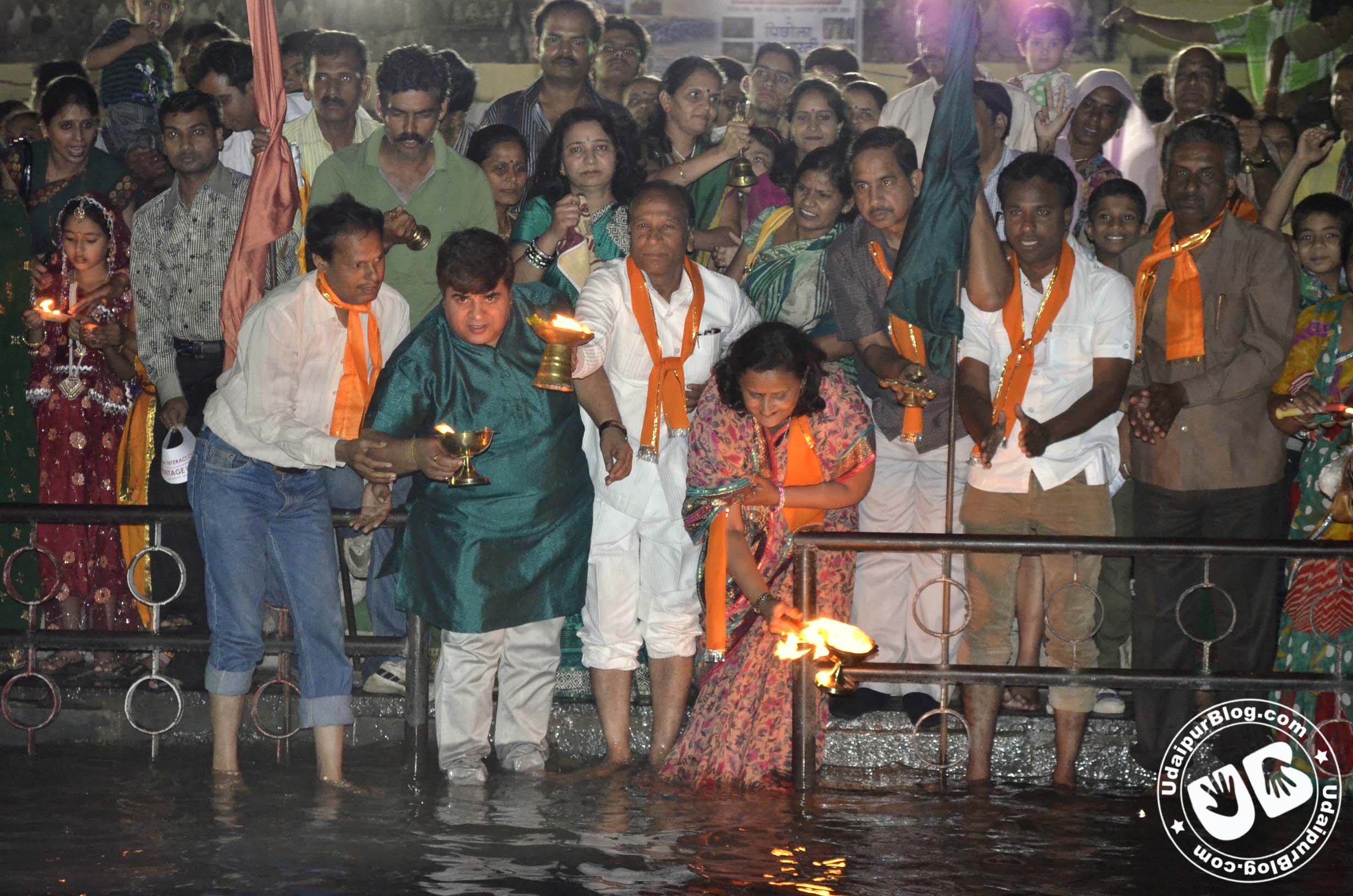 The City of Lakes witnessed ‘Jheel Mahotsav 2012 ’ on 14th September. An event focusing on the sole concept of conservation, maintenance of the lakes and welcoming the new waters. The Mahotsav  was organized at Gangaur Ghat by Alok Sansthan.

The angelic performances by students of Alok Sr. Sec. School, the pleasing weather,the glimmers of floating ‘Diyas’ followed by the Ghat’s enthralling beauty further added to the fest’s flavor.

“Lakes are the pride of Udaipur, keeping them clean and conserving its beauty is everyone’s duty.” Said Dr.Pradeep Kumawat 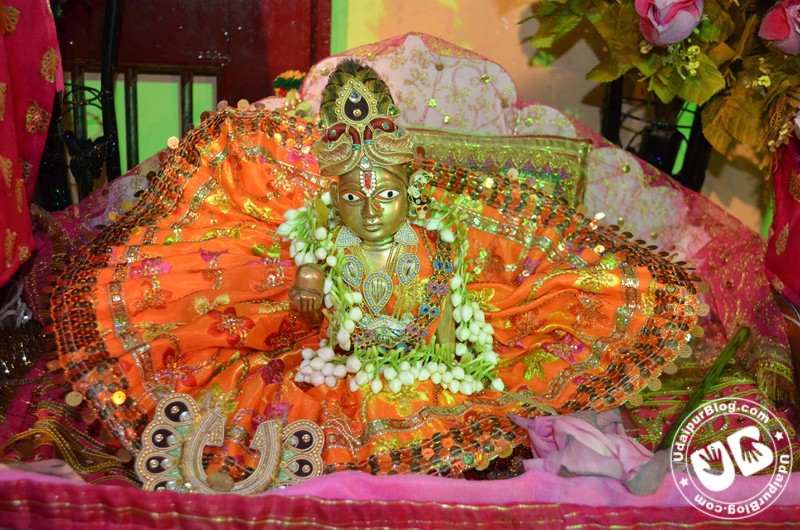 Returns The Charm Of Udaipur

The Biker Diaries - A Trip To Leh