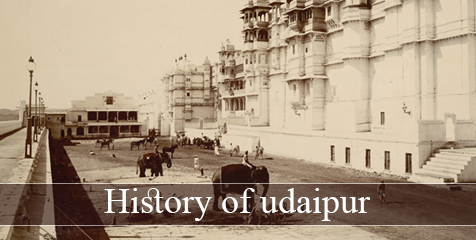 Ask any Udaipurite and they will tell you what the City of Lakes means to them. The love for the city is immense when we talk to the people of the city. Udaipur is a beautiful and scenic city, encompassed by lush Aravali Ranges. The lakes of Udaipur are interconnected, forming a unique lake system. The city sits amidst the peaceful milieu of a dense thicket and people from all over the globe come and experience the tranquil. In 1553, Maharana Udai Singh shifted his capital from Chittorgarh to a fertile valley region which later got its name as Udaipur. How did his happen? Let’s read further!

This valley was famous in the past for Ayad (Ahar River) for being a bustling trade town in Mewar region. But Ayad was flood-prone. He foresaw that Bahadur Shah or the campaign of Sher Shah Suri may arise.

Maharana Udai Singh had realized the advantages of the hilly areas when he was residing in exile at Kumbhalgarh. He decided to move his capital to a secured place and chose the eastern side of Lake Pichola. This was the place where he had met a hermit, Goswami Premgiriji while hunting in the ranges. The hermit blessed him to build a palace at the shoreline of the Lake, now known as Pichola. So, he decided to shift the capital from Chittaurgarh to Girwa Valley. The valley, at the eastern part of the Aravalli Hill Range, was fed by two perennial rivers -Ayad and Sisarma, they merge further downstream to form Bedach River. This strategically located Girwa valley was endowed with a natural defense system, which made it as an ideal location for human settlement. Further, there was the lake Pichola which could suffice the water needs of his people. Also, the hills of Aravalli provided natural fortification and the hilly region made it difficult for armored Mughal horses to climb. In 1567, when Mughal Empire was threatening Mewar and captured Chittorgarh fort, Udai Singh built a large, six-kilometer long wall to protect Udaipur from attacks. The wall had seven gates. Even today, this region is called as the walled city of Udaipur.

Mughal Emperors Akbar (1576) and later on by Aurangzeb (1680) attacked the city and the city’s terrain proved to be an advantage for the Maharana.

Maharana Udai Singh also constructed a major masonry dam to the east of the capital city which he named after him as Udaisagar.

After the change of the Capital

The Maharana encouraged people of all castes & communities to settle in the new city for which he liberally granted lands.

The nobles and traders also settled here with the construction of their havelis, while the general masses constructed ordinary houses. Step wells were also constructed in addition to the bathing ghats on Pichola’s banks. What happened after the Mughals?

Later on, when Mughal Empire became weak, Sisodia called upon themselves independent and reasserted Udaipur and other areas of Mewar except for Chittorgarh. Though Mughals tried to recapture Udaipur and its nearby areas, it remained by the Sisodias until it became a princely state under British control. Quick Facts about the City of Lakes Udaipur

Date of establishment: In the year 1553 The city of Udaipur located in the southern part of the state of Rajasthan, near the Gujarat border. The abundance of lakes and the Aravalli Range that acts as a border and separate the city from the Thar desert makes the city differ in the climate as well as terrain. 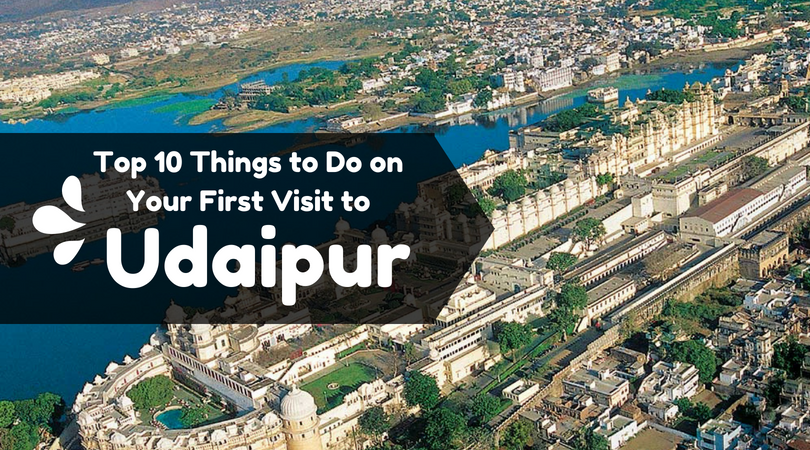 Top 10 Things to Do on Your First Visit to Udaipur 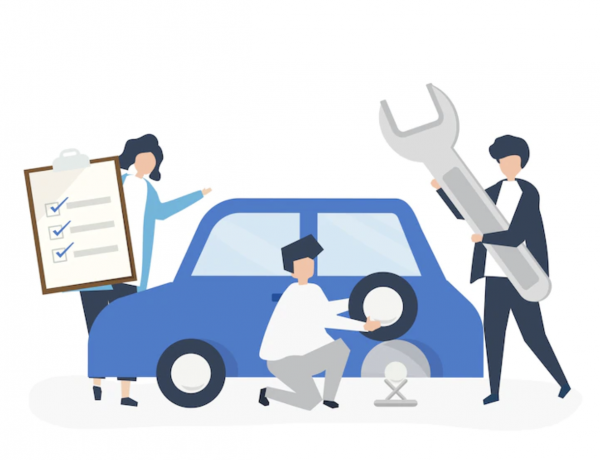 How does car insurance work in India?

7 Exhilarating Things to Do in Udaipur for Travelers