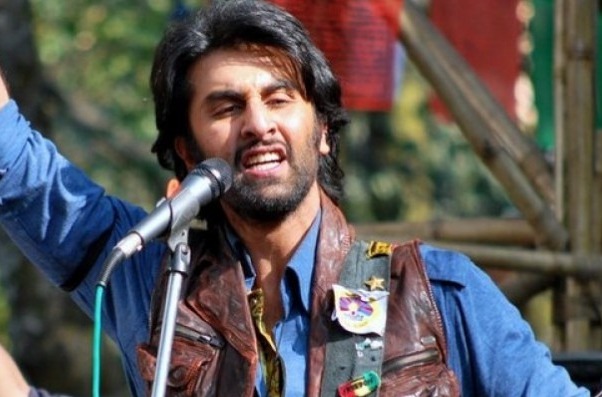 Bollywood is a world full of dreams. Bombay, the birthplace of the INDIAN FILM INDUSTRY, has changed to ‘Mumbai’. There was a time when ‘Bollywood’ implied only to the big names viz. Khans, Bachchans Etc. But now a new trend has emerged and the surging number of new faces clearly showcase it. Gone are the days when you needed a ‘Silver spoon’ in your mouth to get in the industry. Also B-wood has moved from making movies inspired by ‘Freedom Fights’ only. It seems crystal clear that movies based on mere ‘Real Life’ or even “Personal incidents’ find a room and with this formula working, makers do come with stories that the audience can relate to themselves.

A simple story written by an ordinary man catches the attention of the Big Name Holder and that’s when the ‘Day Dreaming’ comes into play. But as we say ‘Char Din Ki Chandini, Phir Andheri Raat’, the Helmsman is forgotten. All that remains is the Popularity Tag! And here comes to our so much anticipated Ranbir and Nargis starrer directed by Imtiaz Ali.. Well Yes! You got it right. It’s ‘Rockstar’ all the way through.

Imtiaz Ali the director of ‘Rockstar’ was on a visit to Subhash Ghai’s well known Acting Institute. It was there that he met the scriptwriter Muazzam Beg, The ‘real’ man behind ‘Rockstar’ story. After Imtiaz’s first meet with Muazzam, he was invited over for a next meeting. “I was invited to Ali ji’s place and after exchanging few conversations, he asked me to narrate him my script. At first I was quite hesitant but then I thought may be I can crack any opportunity.” Says the ‘Money Hai toh Honey Hai’ writer Muazzam.

“I began writing the script from the perspective of a local guy who is determined and ambitious.  The script had elements of love and music. ‘Rockstar’ is my piece of work and therefore very close to my heart. Often, ‘An Artist’s Work Portrays Himself’, so does mine. Much of the script was based on my personal experiences and struggles” says he.

“A production house approached me and decided to make my dream of seeing my story on the big screen come true with John Abraham playing the lead. After 2 months, the project was put on hold and soon was called off. As for me I took a break from writing and other things kept me busy for a long time.”

“The very idea of letting Ali ji take my story was heart ripping. Moreover they haven’t given me the due credits. I want people to atleast know that this was my piece of work.” says the writer who also visited Udaipur while the time he was writing this story. 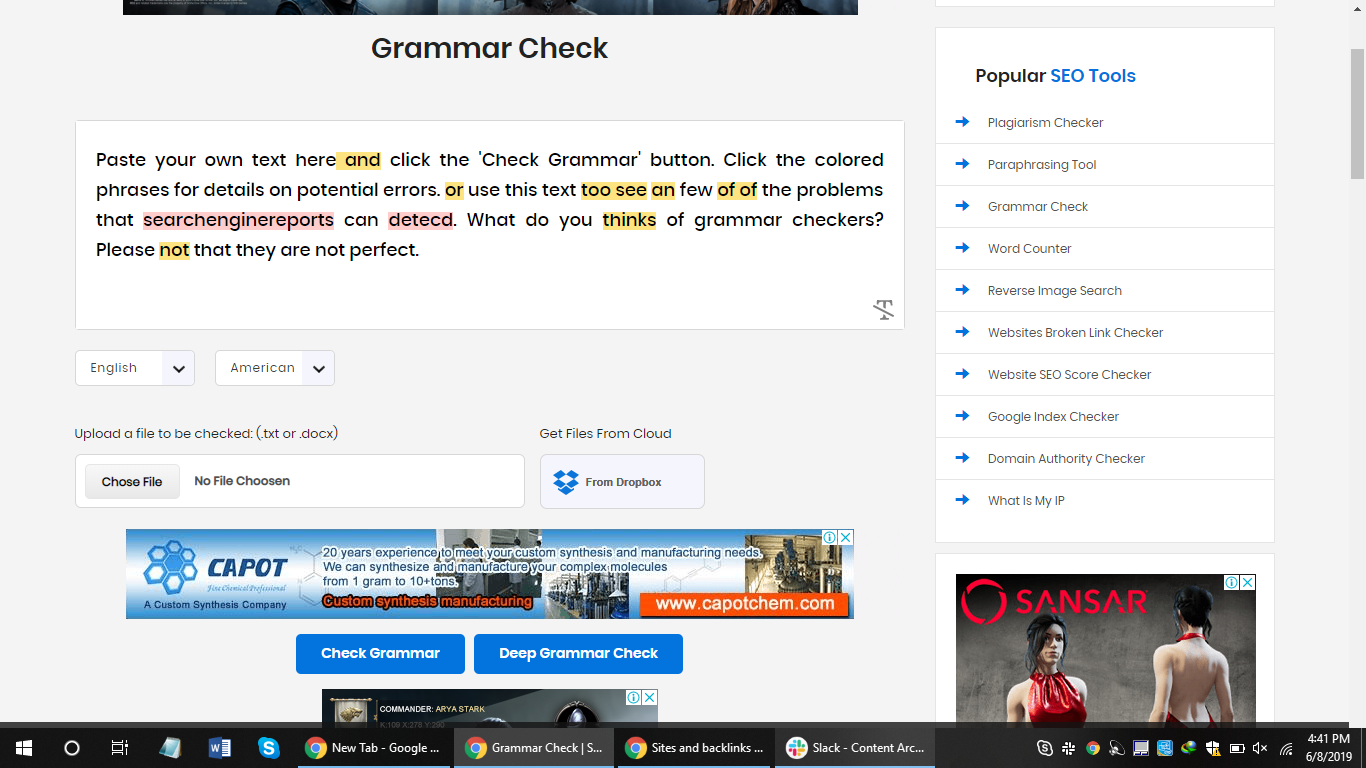 The Significance Of Grammar In Effective Communication 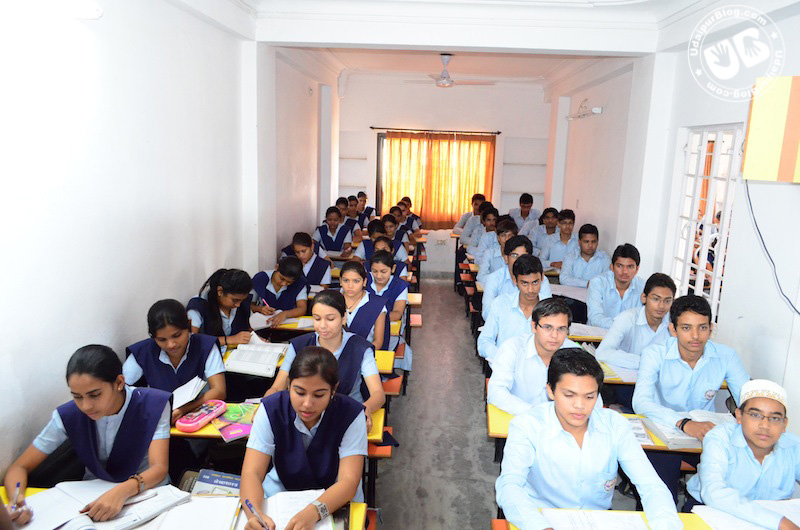