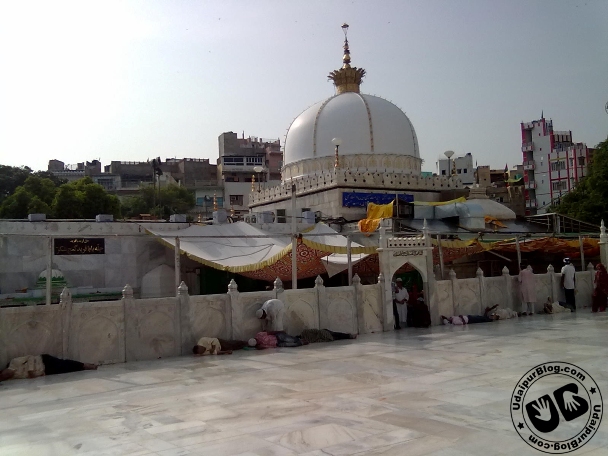 UdaipurBlog would like to wish everybody a happy Ramadan Mubarak! Ramadan alternatively called as Ramzan is expecting to start from 2nd Aug 2011. The Coordination Committee of Anjuman Mosques, Udaipur will have announced that Monday 1st August 2011 or Tuesday 2nd Aug 2011 will be the 1st of Ramadan. Dates will be confirmed on the sighting of the new moon. According to the lunar calendar of Islam, Ramadan is the ninth month.  Muslims consider this whole month as a blessed and a sacred month. They fast during the days of this month and make special prayers at night. Ramadan is the ninth month of the Islamic year. It is the holy month of fasting. Ramadan is the month the Qur’an was revealed with clear guidance and differentiation (between good and bad.) Whoever of you is a witness of this month, should fast.

During Ramadan, all Muslims will go without all the pleasures of the body throughout the hours of the day. Sawm is the intentional control of the body by an act of will. During that month Muslims renew and re-establish their commitments to Allah. They read the Qur’an, and perform the night prayer. During Ramadan, Muslims avoid many evil deeds that would invalidate their fasts and act of worship.

The Dawoodi Bohras will be observing Ramadan from today, the 31st of July, and the Muslim community from tomorrow or Day after tomorrow. 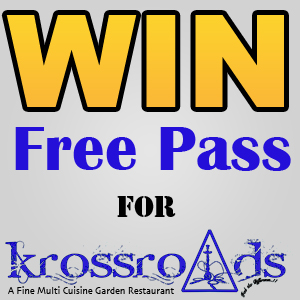 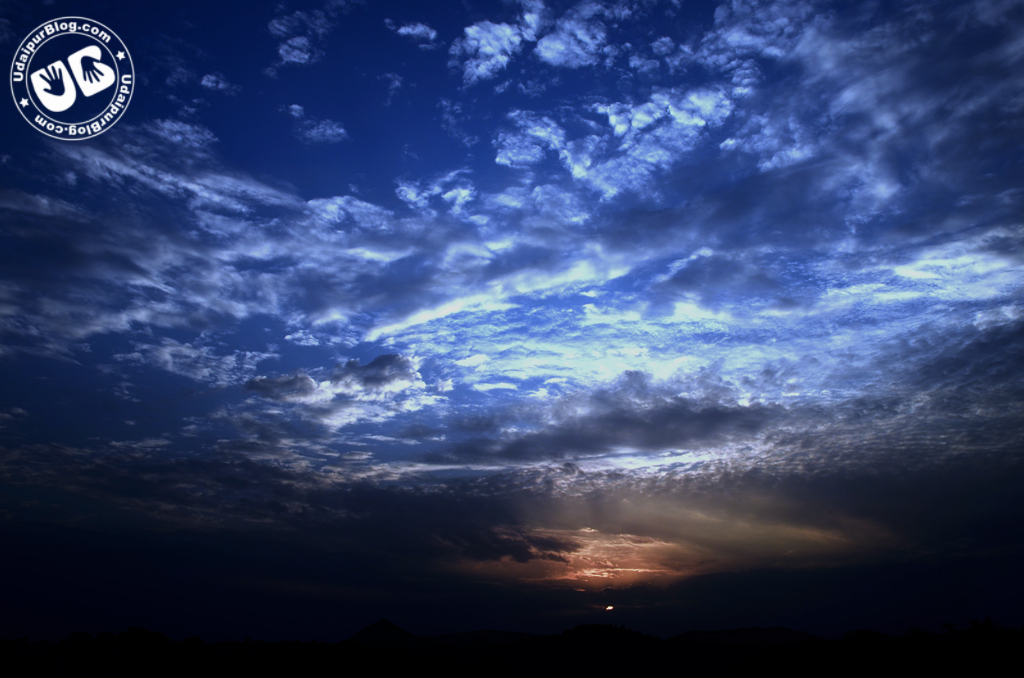