There Will Be NO INTERNET in Udaipur for 2 days!!! Know Why! 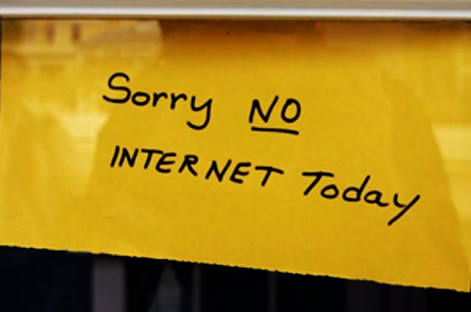 To avoid fake candidates and cheating, district administration will ban internet services in Udaipur on 14th and 15th July. Rajasthan Police Constable Entrance Exam is going to get conducted at various centers in Udaipur. On these two days, internet services will not be available between 8 am to 5 pm. Considering the possibilities of irregularity at the centers, CCTV camera and jammers are installed.

These exams would be conducted in two slots on 14th and 15th July. The first slot would be from 10 am to 12 noon and the other one would be from 3 pm to 5 pm. At 24 centers in the city, around 14232 candidates will be appearing in the exam in every slot. Looks like this is how we are headed to become a ‘smart’ city and ‘IT’ hub. Not too much of smartness here, eh? 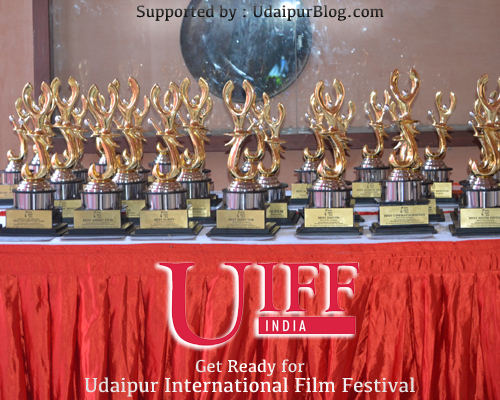 Most visited Places in and around Nathdwara