With the aim of creating awareness about the importance of preservation of biodiversity among the public, Biodiversity day is celebrated on 22nd May every year. In the year 1992, Earth Conference was organized in Rio De Janeiro in Brazil and a policy for conservation of biodiversity was framed that is being followed by 193-member countries of the world. India has been following it since 18th February 1994. Biodiversity means the diversity that exists in different forms of life in the universe and includes all forms – man, animals, and plants. In other words, it consists of all sorts of plants and trees (vegetation) wildlife, pet animals, and birds, bacteria etc.

The main reasons for the need of conservation of biodiversity include the right of all the species to survive. Every species givers products that no other can. India is one of the 17 countries – Brazil, China, Colombia, Democratic Republic of the Congo, Ecuador, India, Indonesia, Madagascar, Malaysia, Mexico, Papua New Guinea, Peru, Philippines, South Africa, United States, Venezuela that are known for their biodiversity. In spite of its uncommon climate, Rajasthan is a rich state so far as biodiversity is concerned. The province has been divided into arid and semi-arid zones by the Aravalli ranges. At present Rajasthan has three national parks, twenty-five wildlife sanctuaries and ten conservation reserves. Where all ecological systems and the animals and plants that inhabit them are being protected.

Outside the protected forest areas rich biodiversity areas have been converted into medicinal plants areas. Gochar, Oran, Ban, Kho, lakes and water bodies, pastures and agriculture land are other treasures of biodiversity.

For the poor the biodiversity is extremely important as it provides basic necessities such as nutrition, clothes, energy, building wood, houses shelter. The position of biodiversity in India and Rajasthan is respectively- flora (45000 and 2500) birds (1200 and 450) mammals (350 and 67) reptiles (453 and 58) and amphibians (182 and 40).

Udaipur, the city of lakes, is rich in biodiversity and has a park dedicated to it. Let’s read about it.

Udaipur has the distinction of having both, a biological park at Sajjan Garh and a biodiversity park on Nathdwara Udaipur NH8 in the densely forested Amberi area spread over 165 hectares. This area showcases the rich biodiversity of Udaipur region. That is a part of Aravali range. The area is ideal from the point of view of biodiversity due to its slope, height, soil, humidity and geo-scientific factors. The rich biodiversity includes 63 species of trees, 33 types of shrubs, 37 kinds of creepers, 117 variety of under shrubs and herbs, 38 species of grasses, 3 types of parasites and 2 species of pteridophytes and one variety of bamboo. Also, can be seen here 300-400 years old mango, ‘mahua’ and ‘bargad’ tree. In addition to this, the park is home to several species of birds, reptiles, and animals viz birds (129), reptiles (17) and amphibians (6). One can also see ‘Neelgai’, jarakh, etc and also lizards, snakes, spiders and so many more. Due to its congenial conditions, the park is home to a variety of wildlife and 3-4 panthers can be seen wandering here. In this way, the site provides it is an attractive site for students, researchers, bird lovers, bioscientists, nature lovers, and environmentalists.

When looked at separately, the factors that harm the forest do not look very important but together they seem to be extremely harmful. The first set of such factors include natural occupancies such as flood, storm, frost, extreme heat and scant rain or drought. The main development work done in the park includes a wall fencing, measures for the preservation of water and soil, beautification of roads, and construction of viewpoints, eco trails, entry gates, tickets window, park office, and cafeteria. There are attractive signages at proper places. So also, facilities for eco-tourism and swings for children. For tourists, there are basic facilities such as interpretation center and display of biodiversity. Grooves of different kinds namely orchids groove, tuber groove, endemis groove, cactus groove have been developed. So also climbing and arboretum butterfly home, bird viewpoint, frog pits etc. are also being developed. Adventure sports have included, ground obstacles, zip line, valley crossing, and tree walk. After the failure of all the terrain vehicle that some other kind of vehicle is to bring. Amidst the dense forest and smell of sandal trees, the visitors are able to watch dancing peacocks and groups of frolicking monkeys. For the night stay of the tourists, there is a provision of tents. In Amberi area, exists Purohito ka Talab that was built in the time of Mewar state and is full throughout the year. It is home to huge variety of birds especially migratory ones during winter. The pollution free, serene and natural ambiance attracts a lot of tourists.

The park is a paradise for visitors and at the same time is a source of income for the local community.

Have you ever visited the Mewar Biodiversity park? Tell us your experience in the comments section below! 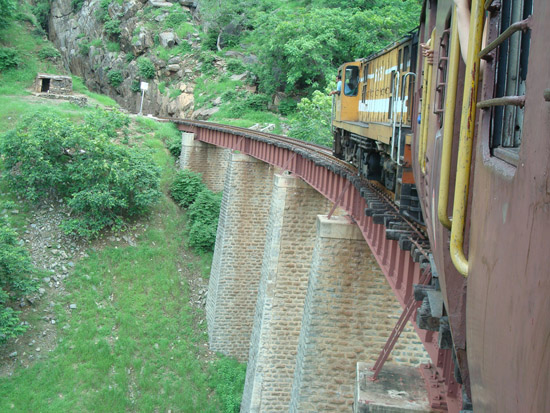 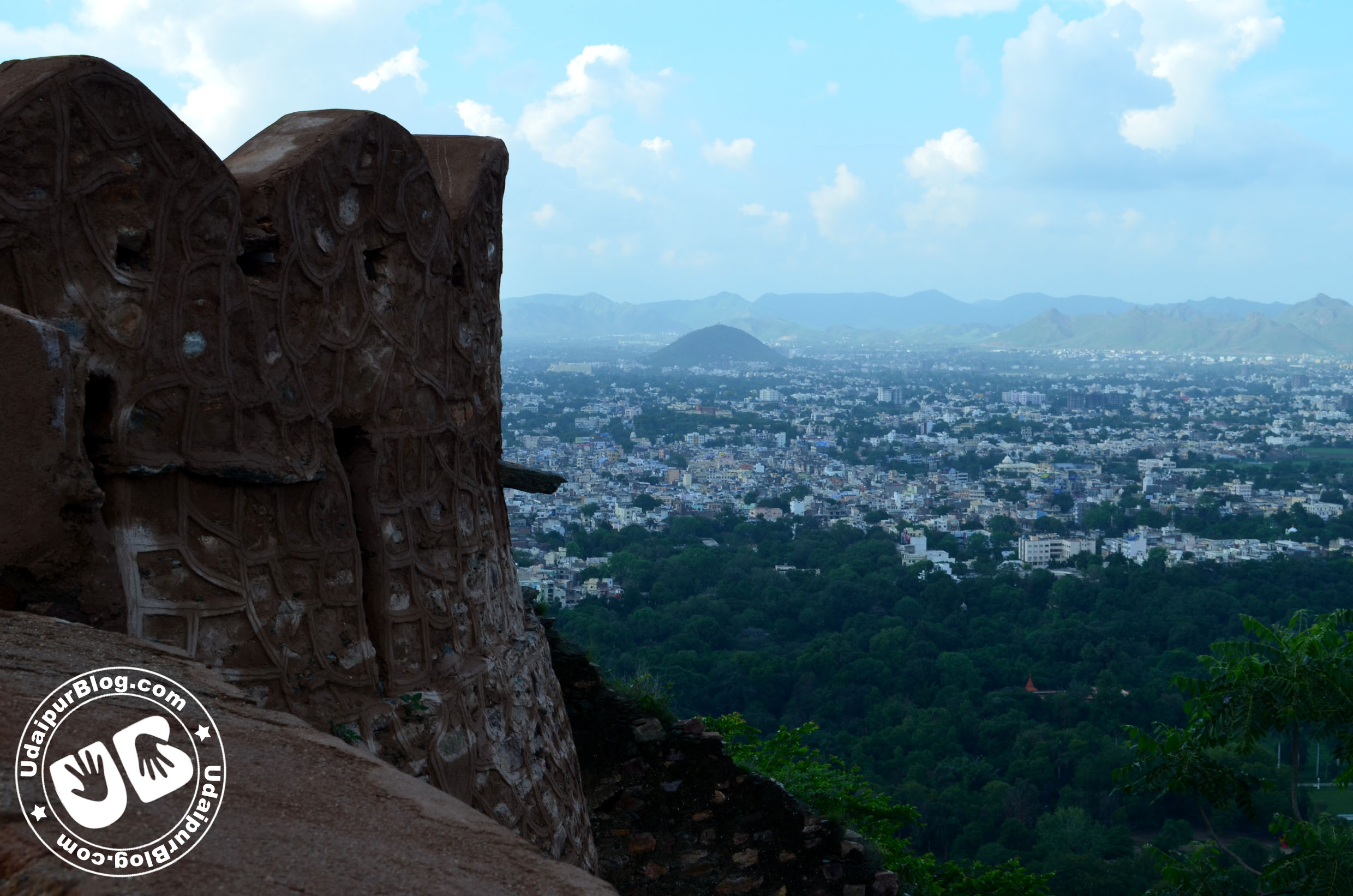 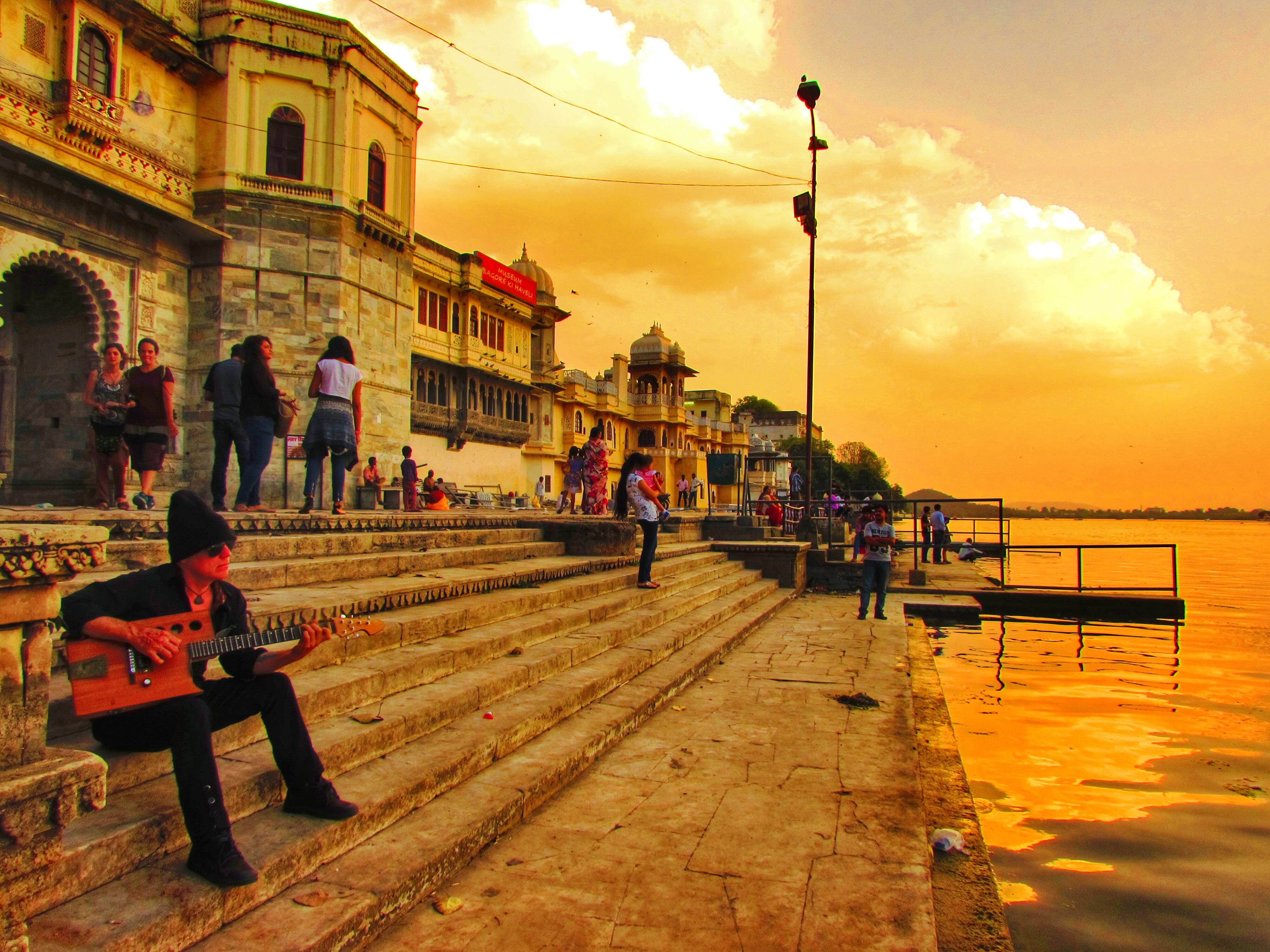