Udaipur Airport ranked no. 1 as the cleanest in India 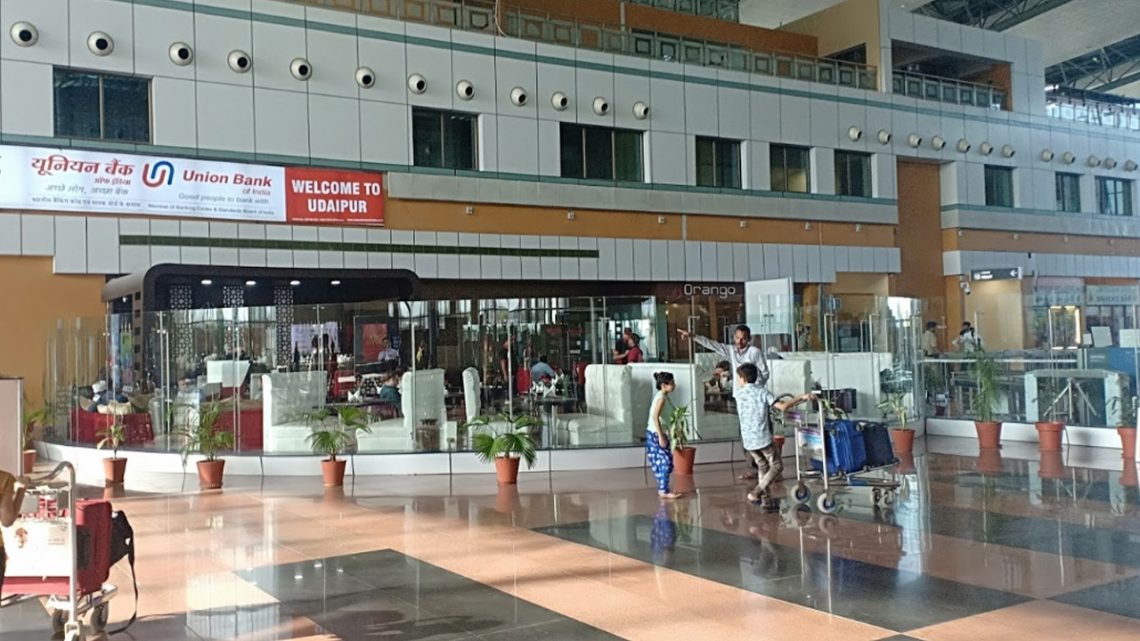 The Maharana Pratap Airport of Udaipur has been ranked no. 1 as the cleanest and safest airport in the country in the category of airports having passenger handling capacity of up to 1.5 million. A total of 52 airports in India fall under category III.

The inspection was done by a survey team of the Airport Authority of India (AAI). The team inspected the airports on 32 parameters which majorly covered all the operational aspects of the airports falling in the said category. The parameters included air traffic control, runway and terminal building.

Plastic items straws, plastic cutlery and plastic plates are banned on the airport. The airport has also switched over to other packaging alternatives and replacements.

AAI has also enhanced its waste management systems and is promoting the use of eco-friendly, sustainable alternatives progressively like the use of bio-degradable garbage bags in bins and installation of the plastic bottle-crushing machine at Udaipur Airport. 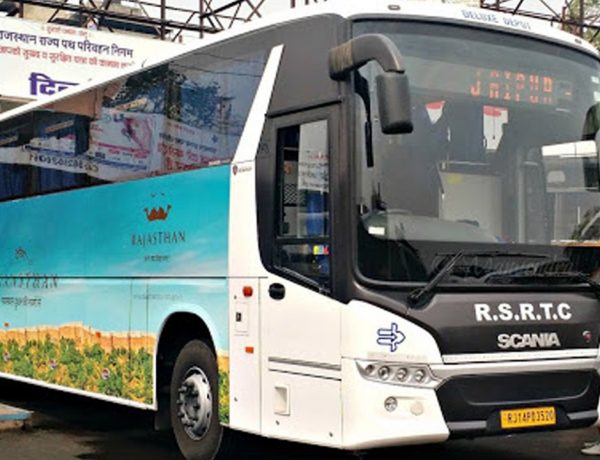 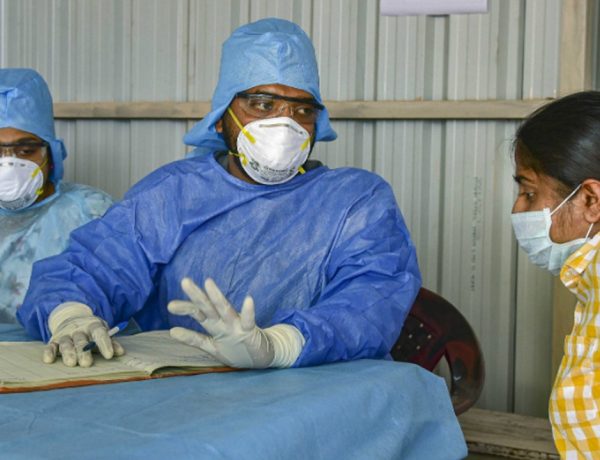 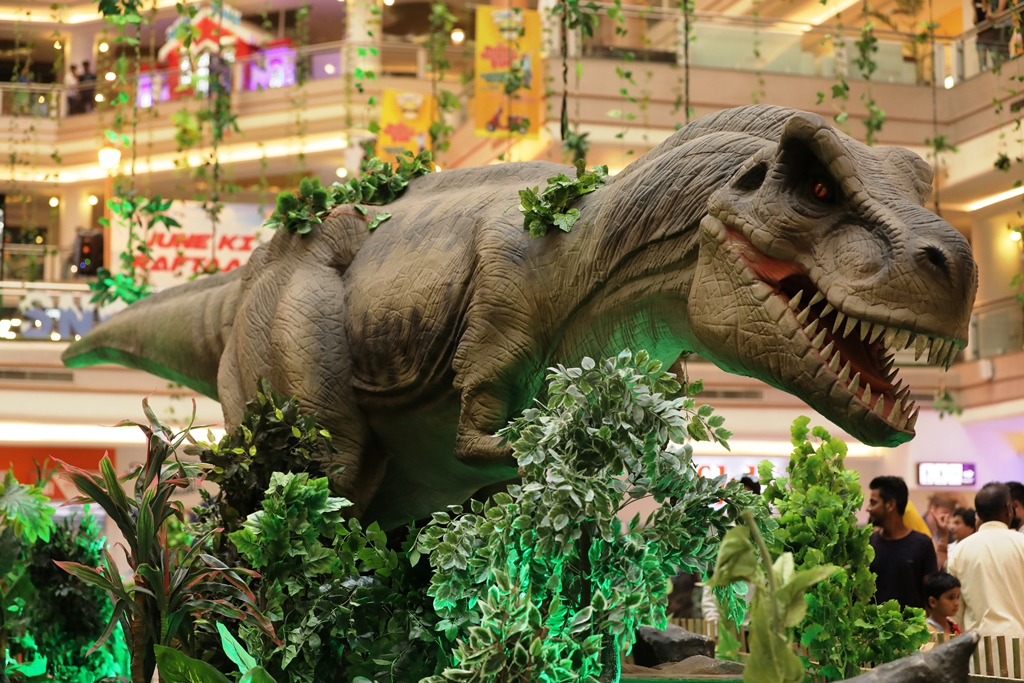 Get Photos clicked with Dinosaurs in Udaipur .. Know Where!