Udaipur City Station will have a 100 KWP Solar Plant 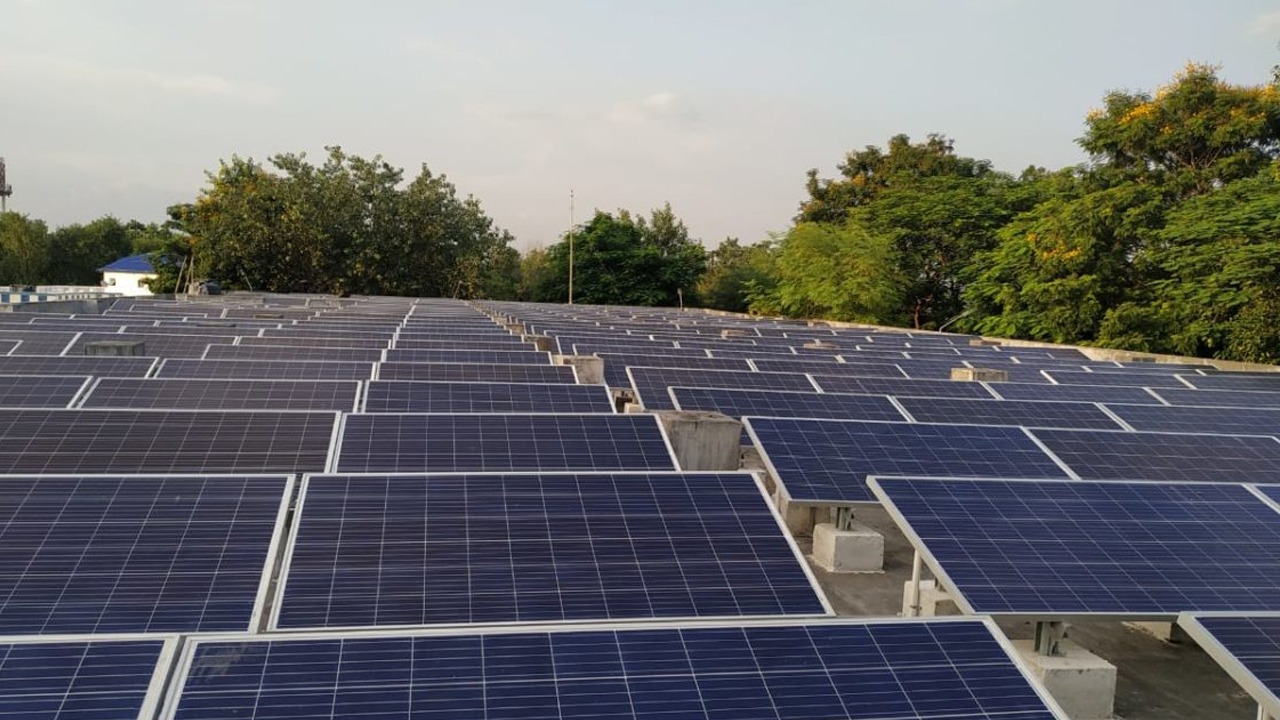 In a bid to contribute towards a cleaner and greener environment, Ajmer Railway Division is installing high capacity solar plant at Udaipur City Railway Station. The step would result in substantial savings in Udaipur station’s electricity consumption.

Besides, the generation of clean solar energy facilitates a reduction in the carbon footprint to the tune of 1,170 tons per annum.

All the power needs of the energy-neutral stations like lighting, fans, pumps, and other electrical appliances are met by the solar energy generated by them, which brings down the net traditional energy consumption at these stations to zero.

Udaipur Station had earlier also installed a solar plant of 100 kilowatt-peak (kWp) capacity. However, due to a violent storm that hit the city last year, the solar panels were destroyed which reduced the capacity for of solar energy being produced to 20 kilowatt-peak (kWp).

With this new solar plant, the Udaipur City Station would be able to meet its energy requirement while saving a good amount of electricity. 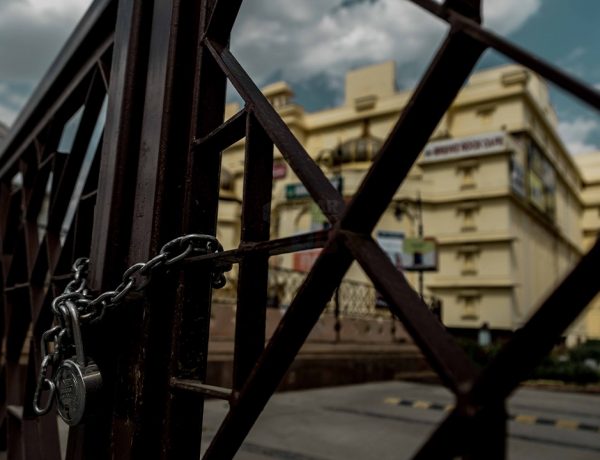 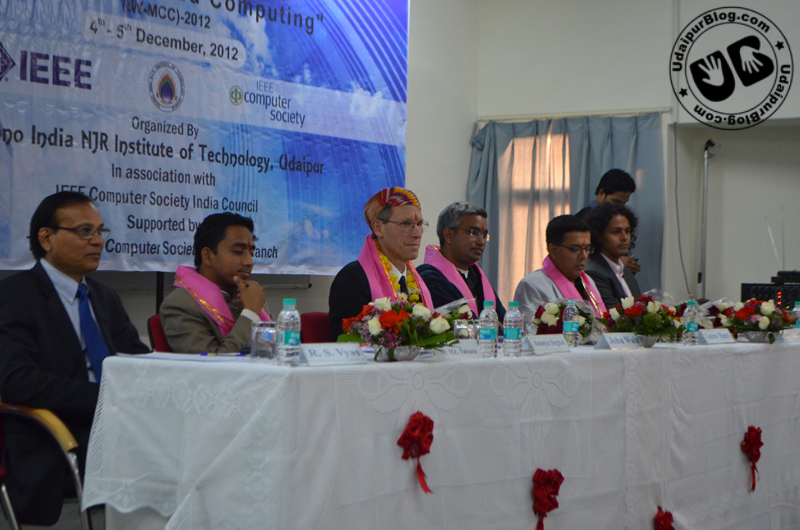