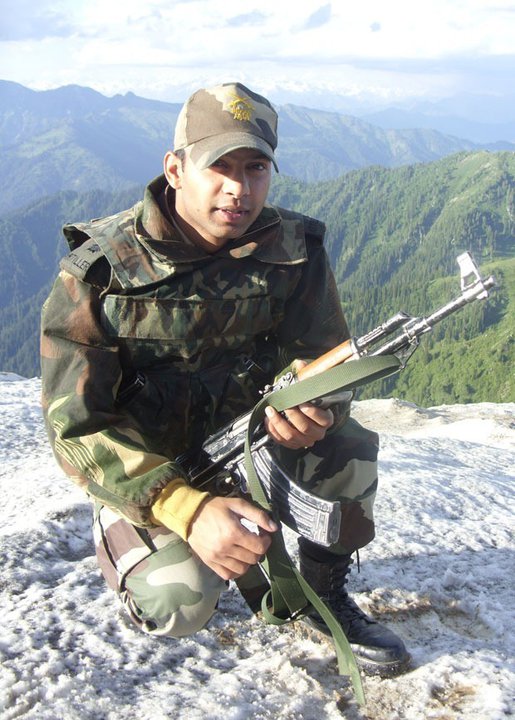 Eyes filled with tears, pain of loss easily visible on each face, air filled with patriotic songs. No one could stop their tears from rolling down when candles were lightened in the memory young and brave Lt. Archit Verdia. A huge crowd gathered at the ‘Shaheed Smarak’ of Town Hall yesterday, the 26thof July, co-incidentally, which was also the Kargil day, to pray for his departed soul.

His mother, Mrs. Beena Verdia, and sister, Devyani Verdia, were also present there. Though their hearts were deeply engrossed in the grief of losing their 23 yrs old young son, but their heads were held high as they knew that Archit has not died, but has become immortal in the heart of every Indian. His late father will be brightly shining as a star seeing the bravery of son who has fulfilled his dreams of seeing his son as a soldier. We salute to this family for giving a great soldier to this country.

It has been known that Lt. Archit Verdia left this world on 20th of this month while trying to save his colleagues who were caught in fire at an army camp of Siachen Glacier. Born on January 20, 1988, Archit completed his +2 from The Study School, Udaipur. He got his training from Officer’s Training Academy, Chennai and was posted in the Indian Army about one and half years back.

Udaipur has never witnessed the pain of losing a soldier at the border. But today when we look at Archit, every hand comes up in reflex to give a salute to him. His funeral will be held today at Rani Road at 9 a.m. after his body will be brought to his hometown with due respect.

We all have been through a great loss. Udaipur has lost a brave child. We all pray for the peace of the departed soul, and also salute the spirit of the soldier. 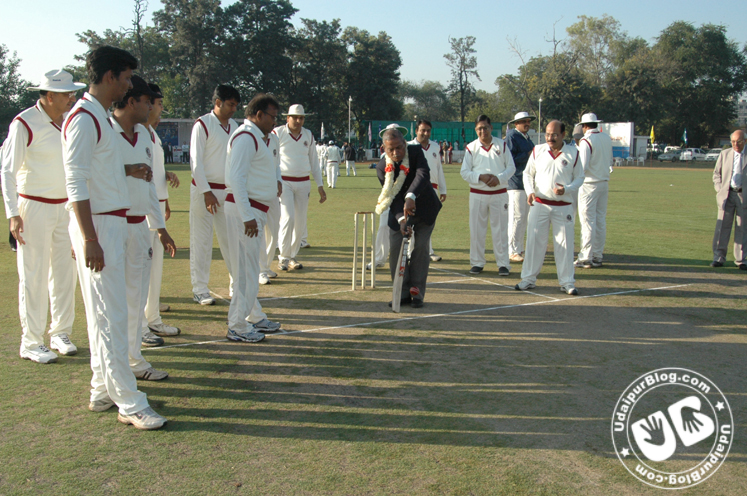 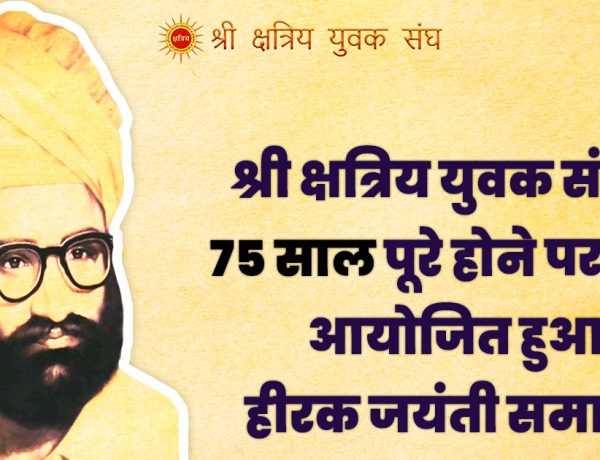