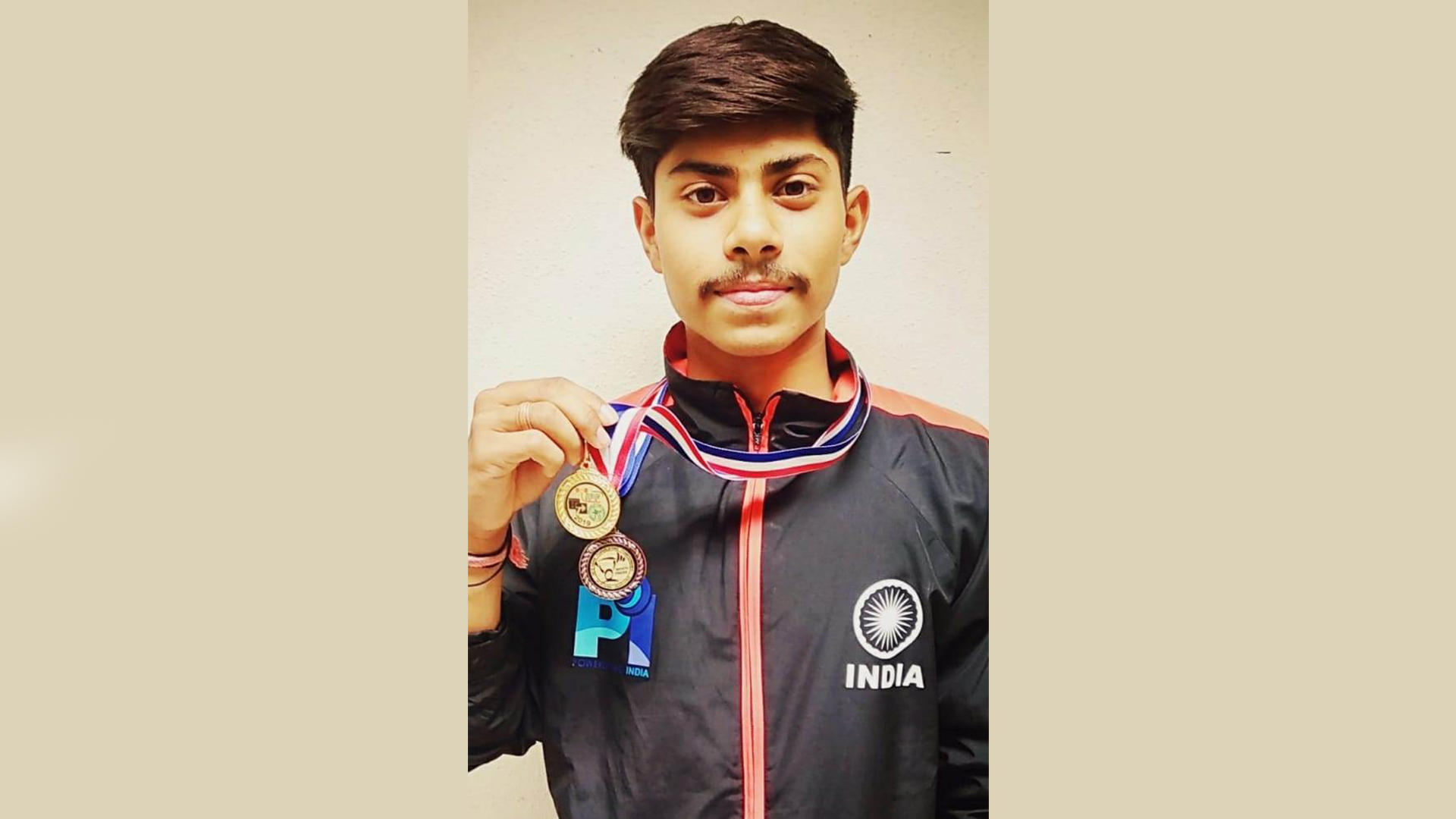 Written by Naman Kapuria
0
On the first day of the Asian Powerlifting Championship that is being held in the Queen Elizabeth Stadium in Hong Kong from April 21 to 26, Gaurav Sahu of Udaipur won a gold and a bronze medal while performing his best in 53 kg weight category. Giving this information, Rajasthan State Powerlifting Association Secretary Vinod Sahu said that in 53 kilograms sub-junior category,  Gaurav Sahu won the gold medal in the Asian Championship by lifting 165 kg in the deadlift which is highest in Asia. He also bagged a bronze medal in the Bench Press with a weight of 62.5 kg while the fourth position was secured in 132.5 Kg squat. Total weight lifted by him was 360 kg. 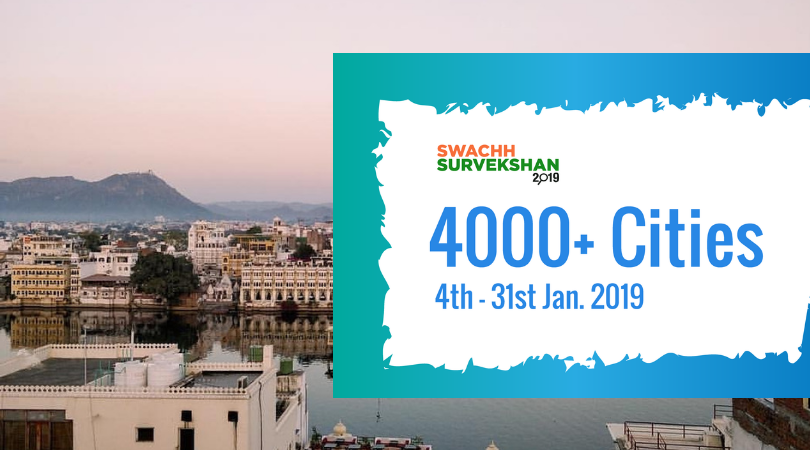 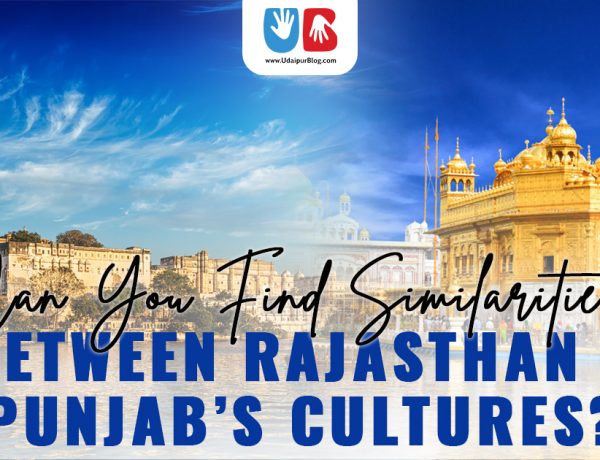 Can You Find Similarities Between Rajasthan & Punjab’s Cultures?

Kartik Aaryan and Randeep Hooda in Udaipur for Imtiaz Ali's next

Deal between the famous Hotel Leela Venture and Brookfield cancelled