Udaipur-Kota may soon have Rail Connectivity 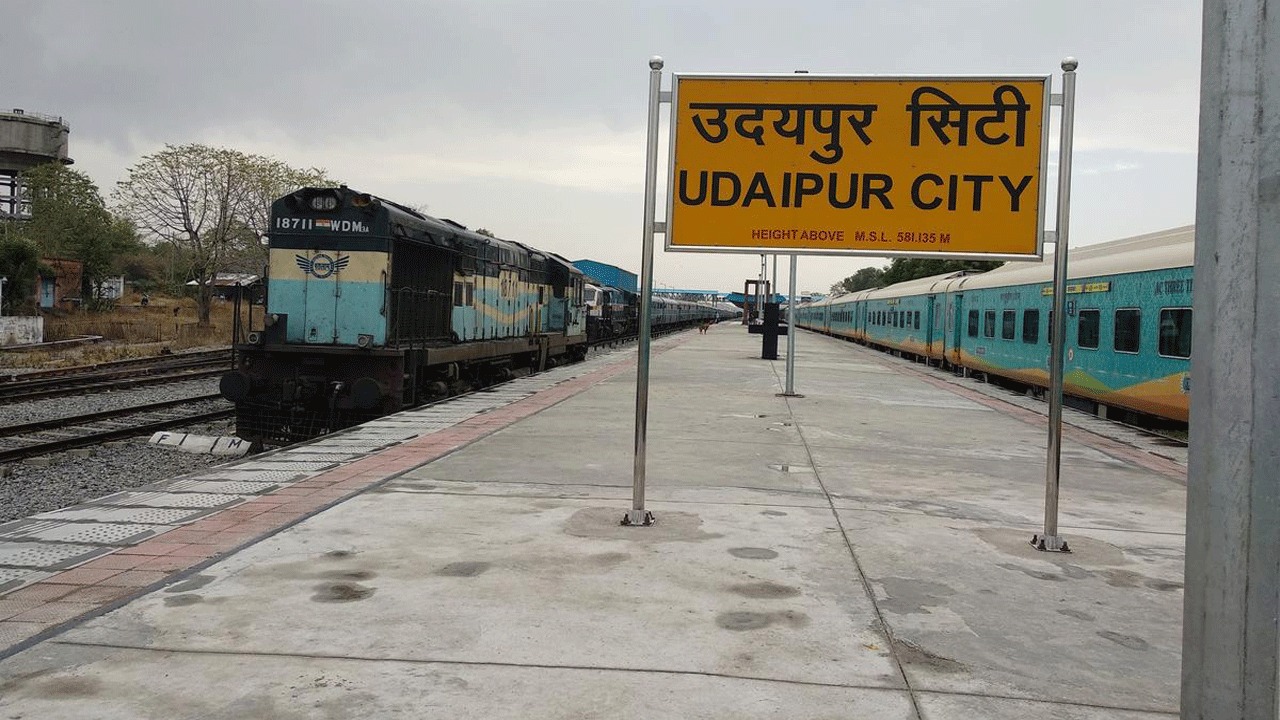 The MPs of Rajasthan have asked the Railway Minister to restart the Udaipur-Kota train which earlier was running between the cities on trial basis since the last two months.

The train brought relief to passengers travelling between the cities on a regular basis. It was stopped from running after 1st January 2020. This caused a lot of inconvenience to people who were regularly travelling between Udaipur, Mavli, Chanderia, Bundi and Kota.

Earlier, the train used to start from Kota at 1 PM and reach Udaipur via Bundi, Mandalgarh, Chanderia, and Mavli at 6:40 PM. This same train was leaving from Udaipur at 6:40 AM and reach Kota the same day at 12 noon.

Since the train has been called off, the people are now dependent on Nizamuddin-Udaipur Mewar Express if they want to travel to Kota by train. The Mewar Express is usually crowded and the seats already reserved.

Why should there be a dedicated train between Udaipur and Kota?

Udaipur and Kota both are Metropolitan Divisional Headquarter. One is the tourism destination whereas the other is the education hub. Since both are the major cities of Rajasthan, there should be a proper facility for people travelling between the cities.

Let’s see when do we get the facility back! 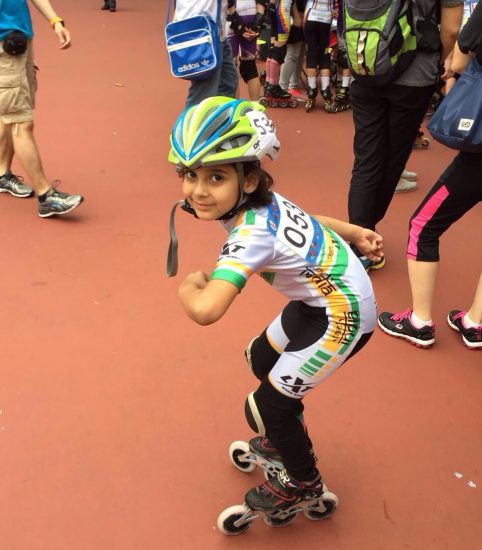 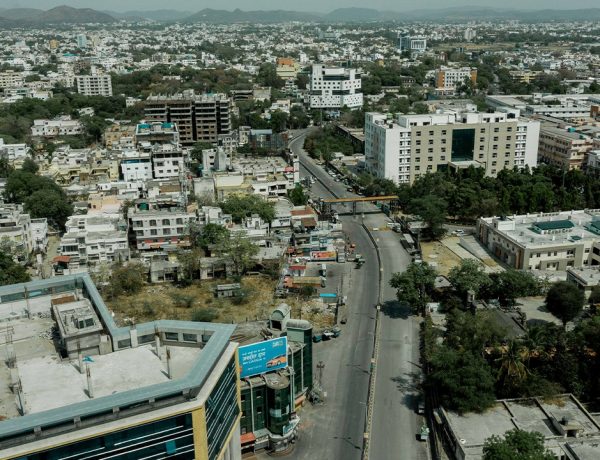 Taj opens up another property in Udaipur

Udaipur getting ready to become 'The White City of Rajasthan'