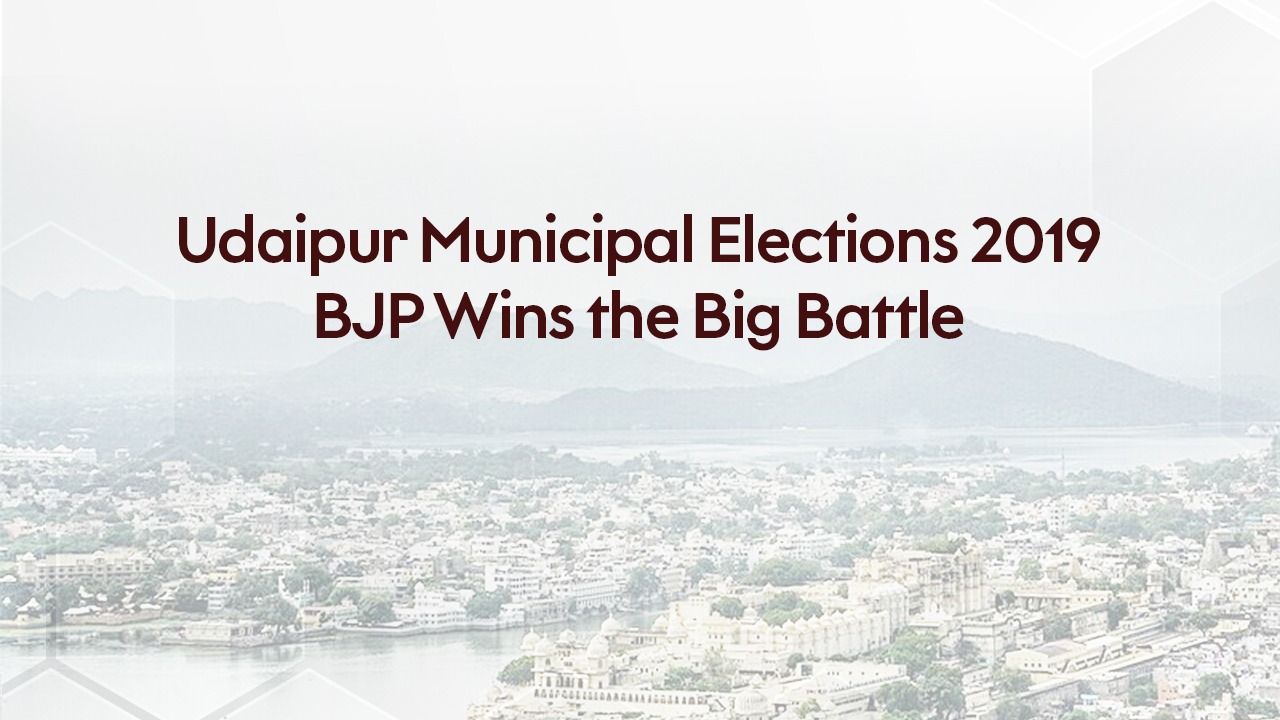 The results of the Big Battle for Udaipur are finally out.

BJP has won the Big Battle for Udaipur with 44 seats in its bucket while Congress got 20, Communist Party of India (Marxist) wins 1, Janta Seva 1, and Independent candidates won 4 seats.

The process of counting of votes for 70 wards of Udaipur began on Tuesday morning 8 AM. The Udaipur Nagar Nigam Elections were conducted on Saturday, 16th November 2019. The polling was held at 321 booths to elect 70 ward councillors for Udaipur Municipal Corporation.

The counting of votes began amid tight security. Although Udaipur recorded the lowest voting percentage of 57.77%, there was a huge enthusiasm among both voters, candidates at the polling stations since morning.

Here is the ward-wise list of the winning candidates from Udaipur.

On the state-level, out of the total 49 urban civic bodies, the Congress Party has won 23, while the Bharatiya Janata Party (BJP) logged victory in 6. 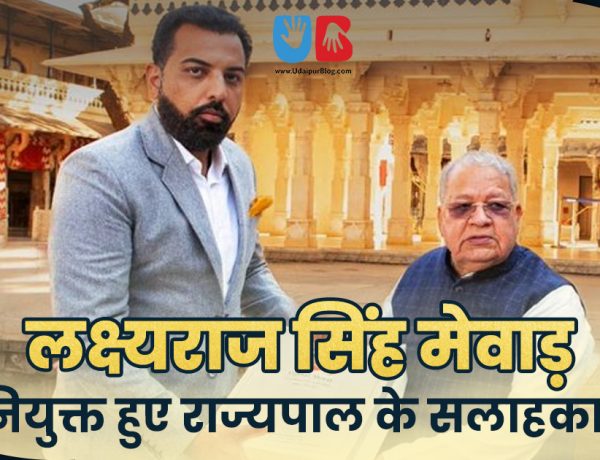