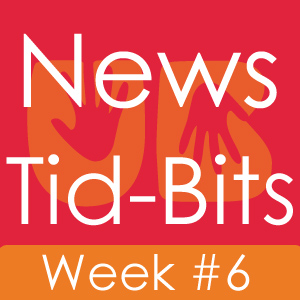 #1 Dudh Talai to be Developed as Tourist Destination

City’s host spot Dhudh Talai would be developed as a major tourist destination of Udaipur very soon. It would also be declared as no vehicle zone. The initiative are been taken to enhance the stay of the tourists in the city. This suggestion emerged out in a meeting of International Finance Corporation (IFC) with the tour operators that the spot should be developed in terms of tourism. Water Puppet Show with No Vehicle Zone is to be planned for the first phase. To make it a pollution free zone it is necessary to stop vehicular movement in the area. If the project gets the approved then it would be the first of its kind in Udaipur. The water puppet would grab the attraction of domestic and international tourists as well.

A businessman has sought permission from the state government to build a 28 story building in Udaipur for a hotel. A high level committee has been formed to look upon the matter. A retired Chief Town Planner from the central government Mr. D.S. Mesram has been included in the committee to discuss the feasibility of the project. The committee would present its report to the government after visiting the proposed site. Mr. S.N. Acharya, Commissioner of Municipal Corporation and Mr. Satish Shrimali, Senior Town Planner of Udaipur are also included in the committee. The applicant has sought the approval for a double basement 28+ story building. If granted permission then it would be the tallest building in the state. Even in Jaipur the elevation does not exceed 12 to 14 floors.

Under the Chief Minister’s Scheme of distributing free tablets to meritorious students of the state, a case of handing over cheap Chinese tablet instead of branded tablets has been reported in Mavli, Udaipur. Department of Education, Mavli Block has reported the incident that such tablets were distributed to over 26 meritorious students. The government has suspended three teachers and the further process of distribution of tablets has been put on hold. After the disclosure of the case by the media the DEO Mr. Bharat Mehta issued the orders to take action against who are involved in the act. Soon after the release of orders the necessary actions were taken.

A severe accident at Madri Industrial Area snatched lives of two young women who were returning home from office. Both were employees of Pyrotech and were on the way their homes on the scooty. The eyewitness of the accident told policemen that while they were passing from road number 2 a truck came by their side. To give away side to the truck Priyanka, who was driving, landed scooty towards the roadside. The scooty stuck up and Priyanka lost her balance and both of them fell on the road and came under the truck. Both girls lost their life on the spot. Subsequently, the truck driver fled from the spot after the accident and the family members of Priyanka and Shruti were informed by the police. The police have impounded the truck. 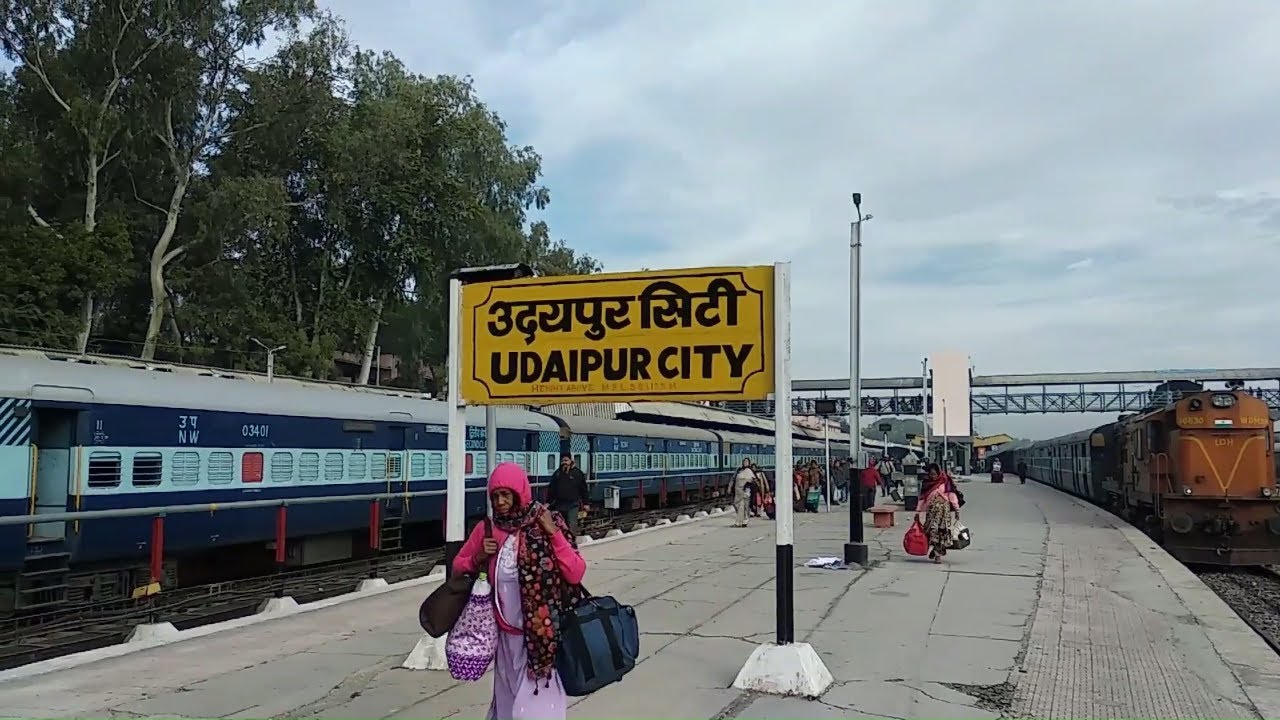 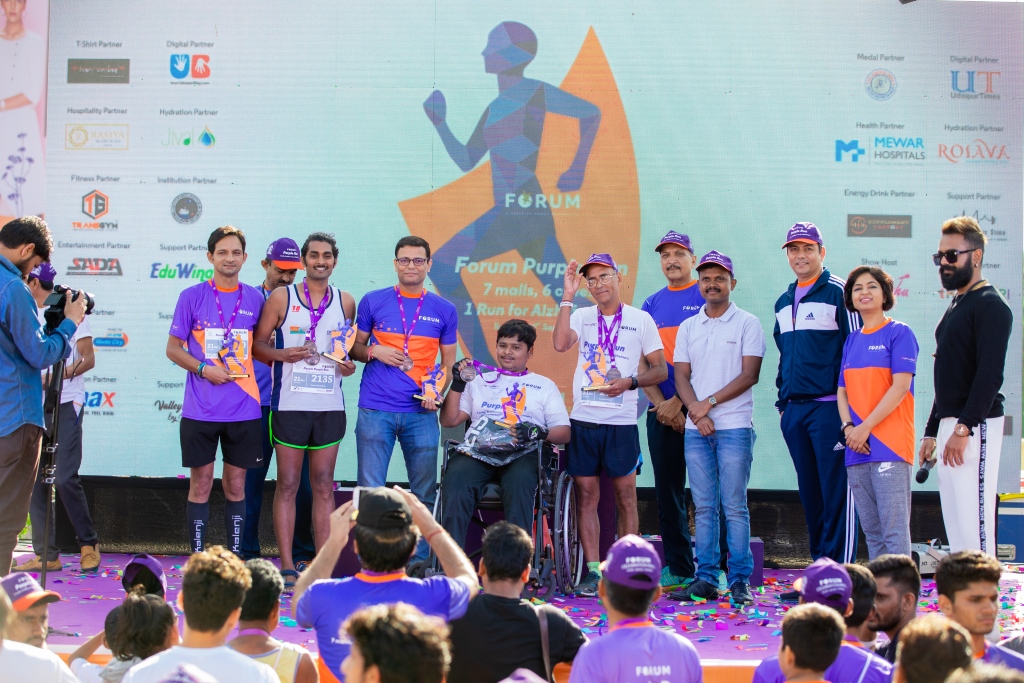 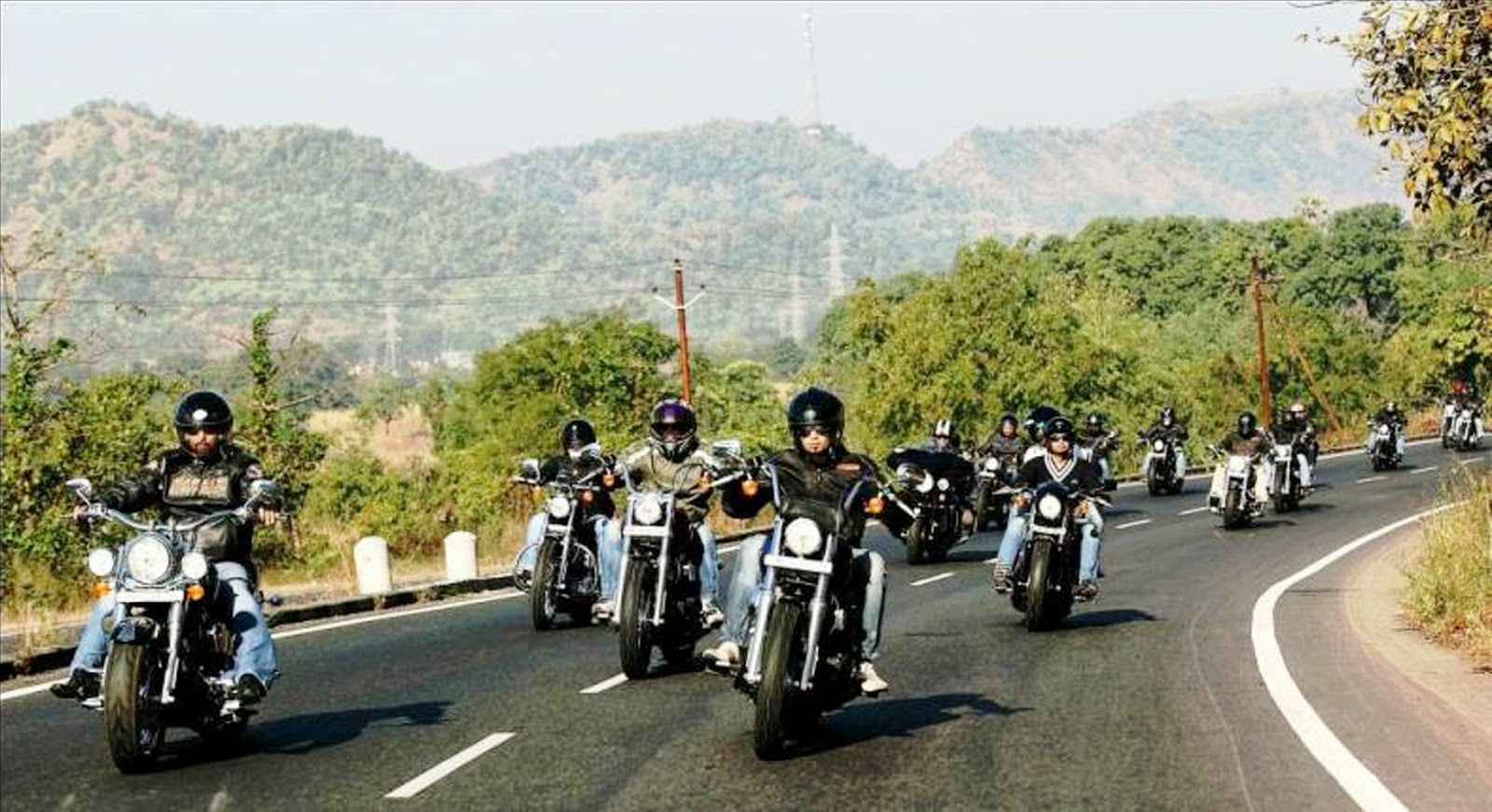 How to get Stunning Looks in Saree

[Video] Le Tone - In The Lake Of Udaipur Song