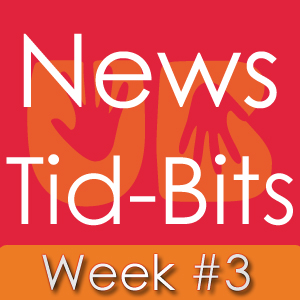 The WAPCOS officials surveyed the Ayad River and prepared the Detailed Project Report (DPR) for the Ayad River Development Project. While at the survey of the Ayad River the first thing the experts uttered in exclamation – Whether is it a river or a dirty water drain? The team spotted drain and sewerage at many places directly falling into the Ayad River. The experts would suggest in the DPR that how the river could be made free from deterioration and contamination. The Ayad River development project is expected a worth 907 million rupees according to the report prepared by the WAPCOS team.

The riders and vehicle owners of Udaipur and the nation took a sigh of relief when they heard a downfall of petrol rates by Rs 3/- per liter on 1st May 2013. The revised rates became applicable from the Wednesday. The previous rate of petrol was Rupees 69.22 per liter which after revision has become Rupees 66.06 per liter reporting a decrease of Rupees 3.16 per liter. Additionally the non subsidized LPG cylinder has also faced a decrease in its price of Rupees 54.00 per cylinder. The subsidized LPG cylinders price has been kept intact.

It’s a cheering moment for the young talent and residents of Udaipur who wishes to try a career on Silver Screen, Bollywood as an actor or actress. The decision was taken in the Academic Council’s Meeting held at Rajasthan Vidyapeeth, Udaipur. Mr. Sargandevot, Chancellor of Rajasthan Vidhyapeet, revealed that the University would soon start a course in Theatre Diploma this year. University administration is planning to call various Bollywood stars as guest faculty who would share their lectures with the students and there would not be any age limit for these courses. Apart from this course the University is also planning to launch new course of Ph.D. in Homeopathy.

As the sun getting hotter; various private schools of Udaipur has declared summer holidays from 1st May 2013 for primary section. Other schools are planning for rest of the classes from 4th May or 11th May. Senior classes who are going regular, their time has been rescheduled and classes are organized in early hours to facilitate children and parents. Parents are also feeling relieved because this time schools have taken initiative and without parent’s intervention the holidays have been declared. The schools which have declared holidays include MMVM, MPS, Central Academy, Saint Pauls, Saint Mary, MDS, CPS and Saint Teresa etc.

#5 No More Noise Pollution After 10 PM

The city administration has started tightening the grip on noise polluters and has released strict orders to prevent noise pollution after 10’ PM. The ADM Mohammed Yaseen Pathan has directed all Police Incharge at Police Stations to register a case against those who are found guilty. Police Stations are likely to confirm the activities at hotels, restaurants, marriage garden in coming days. If they found loud music at any place after 10 PM they are suppose reach with force with pollution meter to check the level of noise pollution and take necessary actions if found breaking the rules. 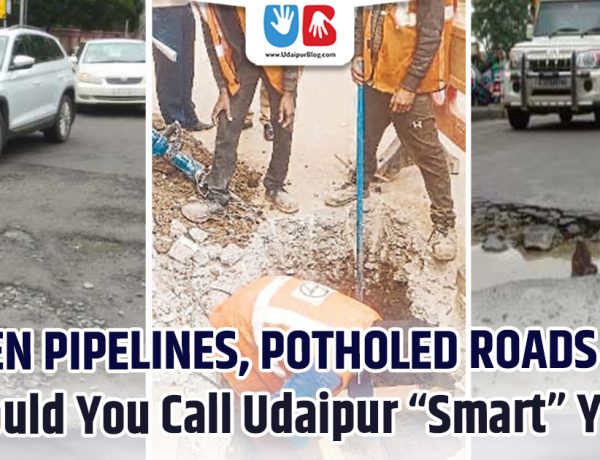 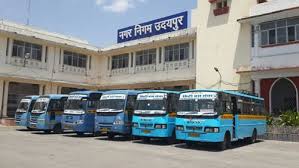 Udaipur will soon have City Buses for intra-city commuting 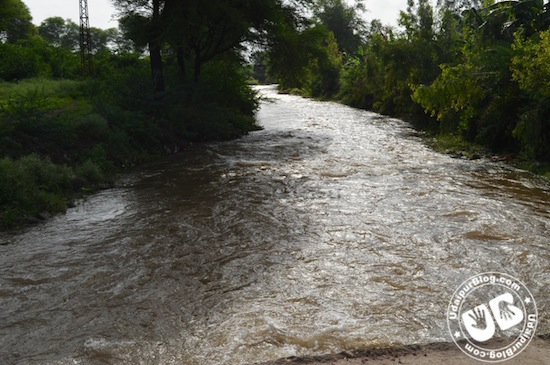