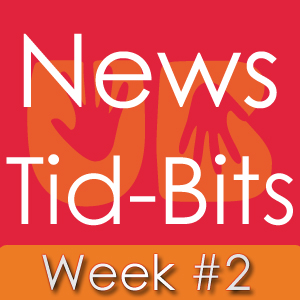 #1 Fire Broke Out in Madri

Massive fire broke out on 20th April at Road No 3 Madri Industrial Area in a Tare Godown around at 1.30 am. The premises belonged to Bhanwarlal Jain and was registered as Rohit Traders. Electric short circuit was assumed to be the primary reason which exploded into a huge fire. Soon after the incident the neighbor in the nearby industries noticed bursting fire and soon informed the Fire Brigade. Immediate help was sent by Hindustan Zinc Limited and their fire brigade reached at the site at 3.00 pm. It took a couple of days to completely extinguish the fire. The extreme heat had weakened the building structure and a major part of the building was collapsed after the fire.

#2 Dialysis Saved the Life of a Swine Flu Patient

A young woman from Neemuch admitted in Udaipur suffered from both of kidney failures at the time of delivery. She also reported H1N1 positive and was suffering from swine flu. The family of the diseased lost all hope and a sudden miracle saved her both kidneys and also recovered her from swine flu. According to the Nephrologist Dr. Mukesh Barjatya the woman’s life was in danger and apart from all challenges they started the dialysis of the patient. Since she was also suffering from swine flu, other patients in the ward were also prone of the virus attack. Other patients were treated for swine flu as a precautionary measure. After repeated dialysis, women recovered from all the ailments and was later discharged.

The recent Gandhi Nagar, Delhi case has also touched the heart and soul of Udaipur. Throughout the week procession, candle march and series of prayers were conducted in Udaipur city. Various social organizations, activists, educational institutions floated across the city and spread the message of saving the girl. It is been evident that a 5 years aged girl of Gandhi Nagar locality in Delhi was allegedly kidnapped and then raped by two young men. After the incident both were absconding and later policed caught them from different cities and were brought to Delhi. The court has sent both of them to Jail. The similar rage has been observed in the capital after the 16 Dec’s Damini case.

#4 Crossroads Would Signal the Level of Pollution

Different colors like Green, Yellow, Pink, and Red would reveal the pollution level at different locations of the city. The plan has been submitted to the District Collector. The project is undertaken by Sukhadia University in collaboration with the Department of Earth Sciences. If everything moves in right directions then in next two months it would be implemented. Initially it would be implemented at Delhi Gate, Chetak Circle, Court Chouraha, Hathi Pole, and Udiapole. The display board would be equipped with censor boards that would check the level of pollution in the air and accordingly display the color on the board. The measurement of pollution and color would be as following:

#5 Rupees 10 Million for Not Having Solar Heating System

Udaipur’s Hotel, Pools, Resorts, Hostels and Hospitals would be penalized up to Rupees 10 Million if have not found Solar Water Heating System installed. The General Manager of Rajasthan State Renewable Energy Corporation said to the correspondents in a meeting. According to him Mount Abu is the only region where solar water heating system in buildings is 90 percent. He continued that under the Energy Conservation Act 2001 Solar Water Heating System in buildings is essential. Many responsible officer issue NOC to the establishments without actually inspecting the site. This would be monitored strictly and penalized accordingly. 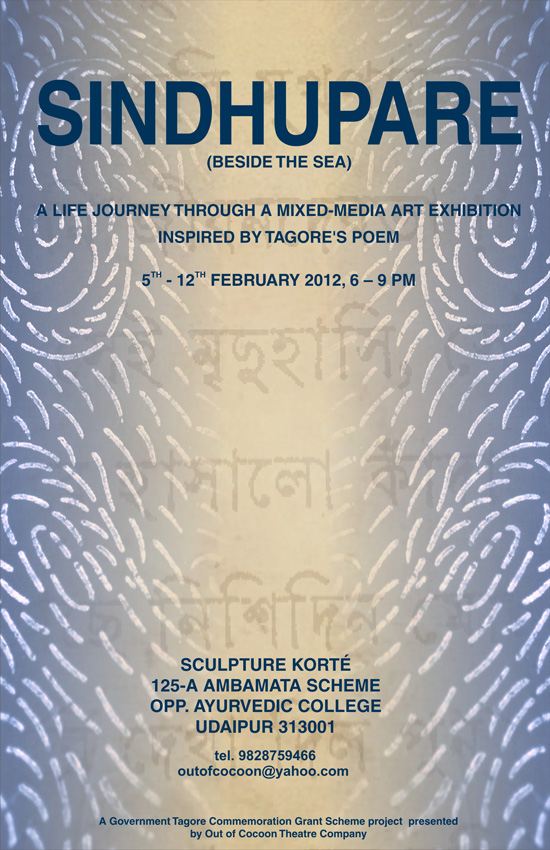 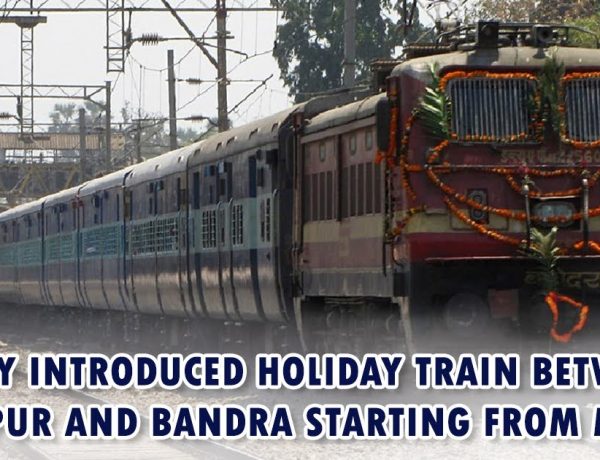