Udaipur- Then, Now and Further 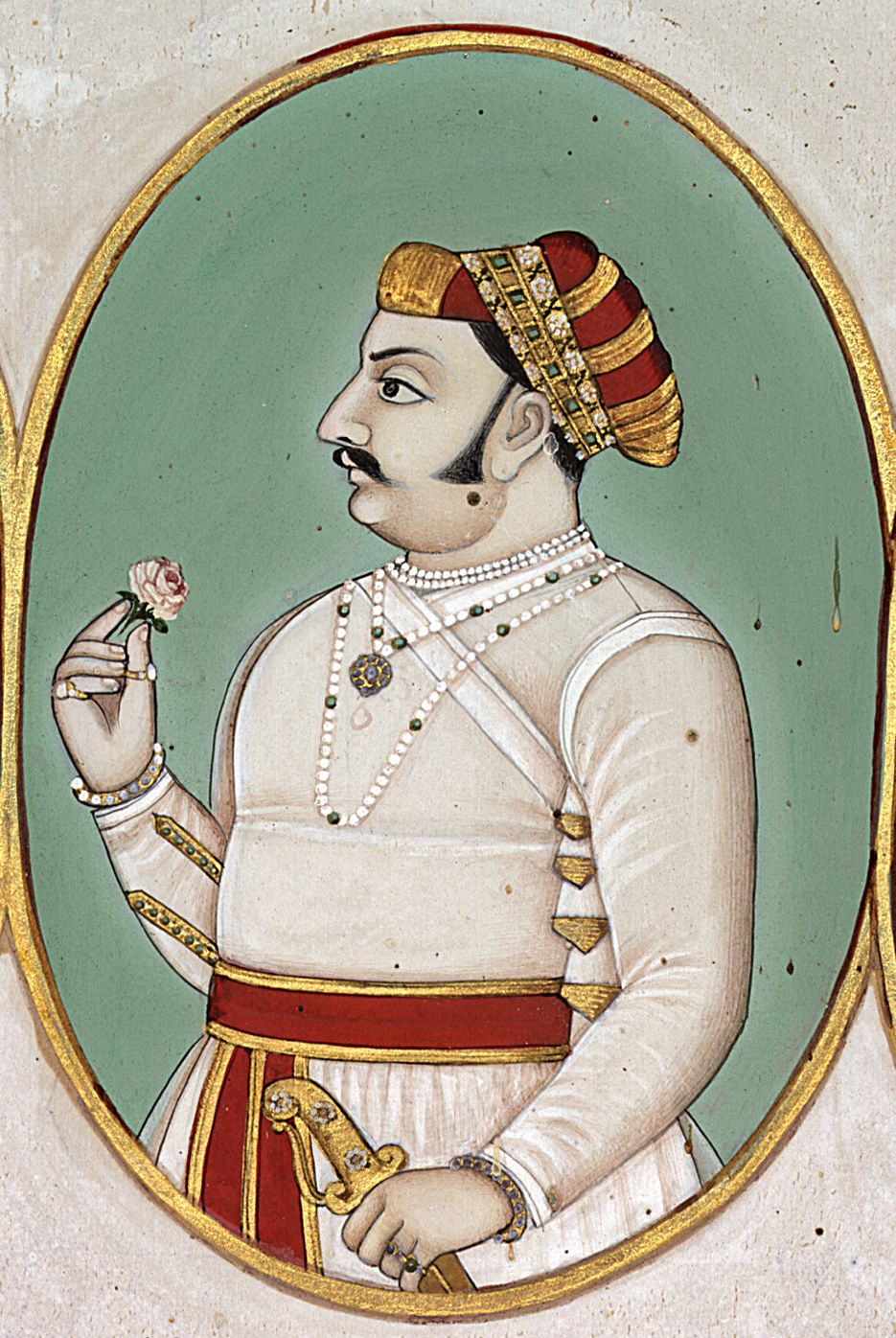 On this day, 18 April, The Foundation Day of Udaipur- let us know about our beautiful city of lakes. Udaipur- Then, Now and Further!

We all know that Maharana Udai Singh II founded Udaipur in 1553 but do you know how? In the 16th century, Maharana Udai Singh II wanted to move his capital from Chittaurgarh due to ongoing attacks of Mughal. One day while hunting in the foothills of the Aravali Range, Udai Singh Ji came upon a monk who blessed him to build a palace at a spot which is now Pichola. He rejected the idea of building it at Ayad as it was the flood-prone area at that time. Further, to protect Udaipur from the enemies he built a six-kilometer-long wall with main gates known as Surajpole, Chandpole, Udiapole, Hathipole, Ambapole, Brahmpole and so on. The area within the wall is still known as the old city. Udaipur remained safe afterward as it was a mountainous region and it was difficult for the Mughals to carry their heavy weapons and horses up there. Our ancestors put in great mind in the making of Udaipur. The majestic beauty and safety of the city were all in their brains back then. There’s a reason why there are so many man-made lakes in Udaipur. In ancient times, people of Udaipur had no source of water apart from rainwater. To solve this problem man-made lakes were formed which made a lake system with seven lakes. All these lakes were interconnected to each other so that in case of heavy rainfall, the water can travel further and doesn’t drown the city. The lake system comprises of Lakes Pichola, Rang Sagar, Swaroop Sagar, Fateh Sagar, Badi, Madar and Udai Sagar. All the lakes of Udaipur form a chain in the saucer-shaped Udaipur valley.

1553 – Founded by Udai Singh II and Ruled by Sisodia clan of Rajput for next 265 years.

1947 – After independence, the Maharaja of Udaipur granted the place to the government of India. Mewar was merged into the state of Rajasthan. After Independence, Udaipur is constantly developing and now has become the dream destination of every tourist in the world. Udaipur, also known as ‘The City of Lakes’ or ‘Kashmir of Rajasthan’ is the romance fantasy for all the couples out there. The city has also been excelling in its massive historic forts and palaces, museums, galleries, natural locations and gardens, architectural temples, as well as traditional fairs, festivals, and structures. After the smart city mission launched by Prime Minister Narendra Modi on 25 June 2015, there has been latest changes and developments that all the Udaipurites can see:

Now that you know all about Udaipur, go and please your body and soul in the charm of the city. 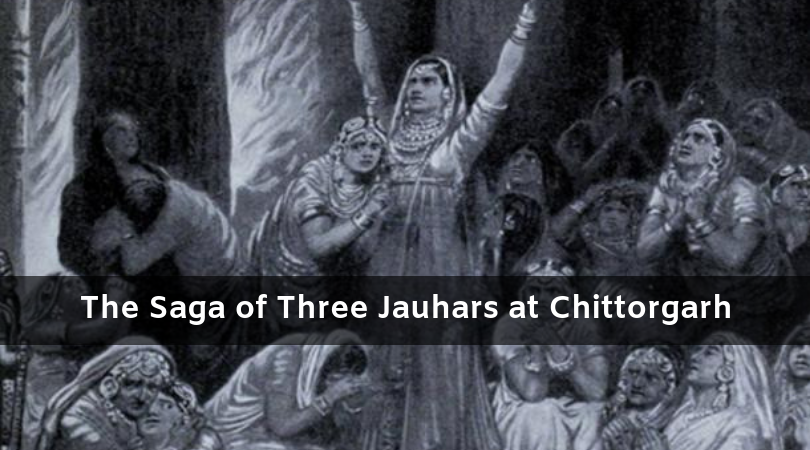 The Saga of Three Jauhars at Chittorgarh 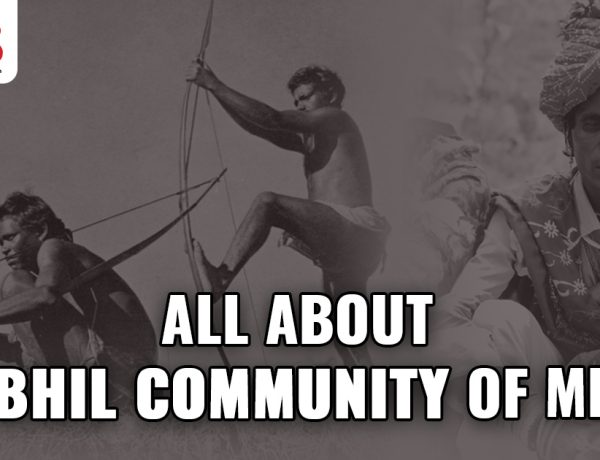 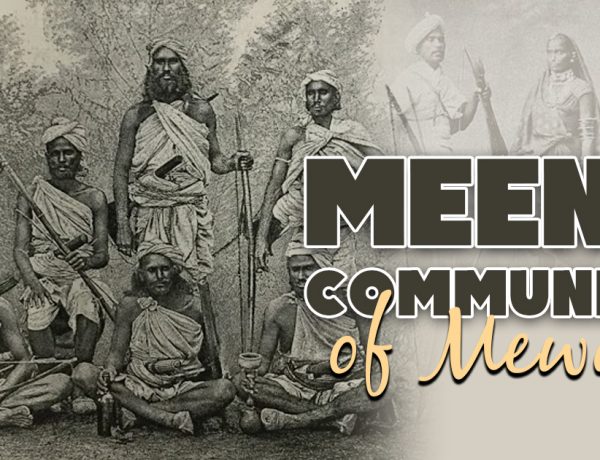 Best Places to have summer drinks in Udaipur

14 Places To Have The Best Pani Puri in Udaipur