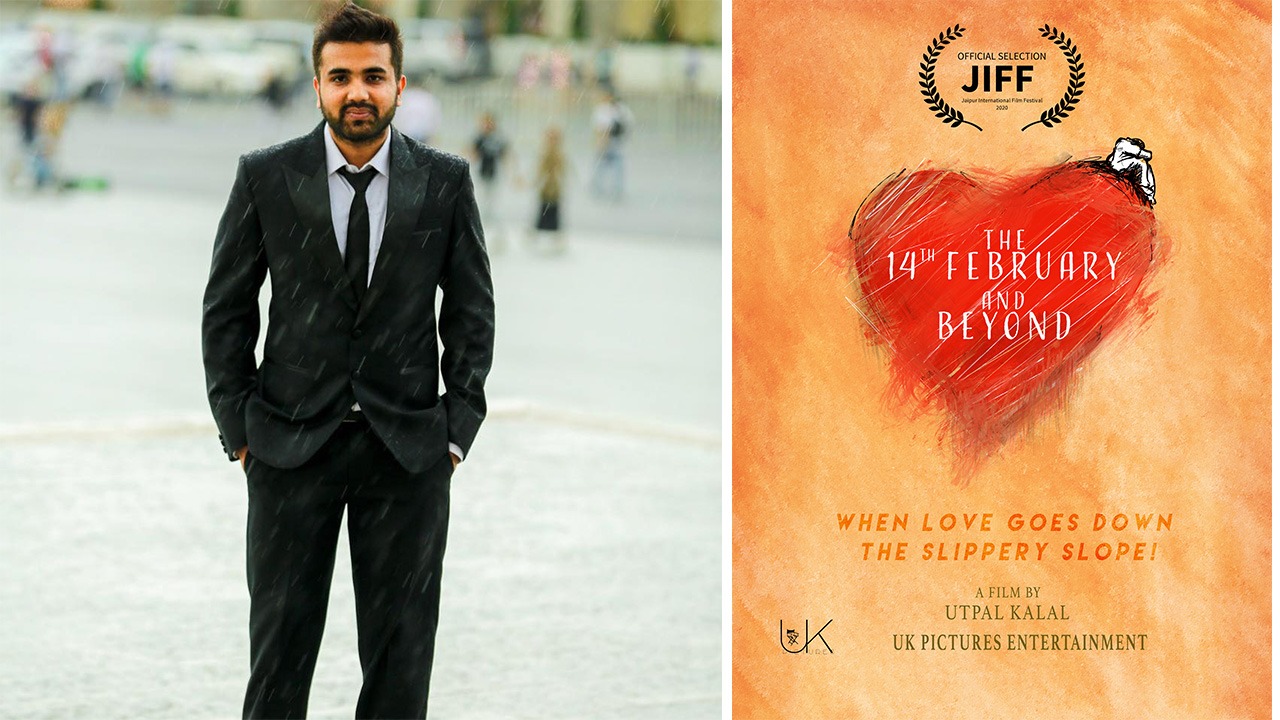 A feature-length documentary film, ‘The 14th February & Beyond‘ directed by Udaipur-based filmmaker Utpal Kalal has been nominated for the 12th Jaipur International Film Festival, one of Asia’s top and world’s reputed film festival.

This is the first time that a director from Udaipur has made it to Jaipur International Film Festival. Utpal Kalal is a filmmaker based out of Udaipur, who has directed several music videos, short documentaries and commercials. ‘The 14th February & Beyond‘ is Utpal’s first feature-length documentary film.

A doctor by profession who went on to pursue his passion for cinema, Utpal Kalal got the inspiration to do this film from his curiosity to understand the hype and negative situation arising on 14th February, popularly known as Valentine’s day. As an adolescent, he never had any pleasant thought about this day in his tender mind.

Utpal’s film talks about the same thought about this day. It brings in front, the bizarre shades of this global lovefest and its negative effects on the society. ‘The 14th February & Beyond’ is trying to explore the ground facts regarding Valentine’s Day while sharing some experts’ views around the topic into the form of a documentary film.

Utpal has made this film with the hope that it ignites a conversation about this issue that has been overlooked so far. 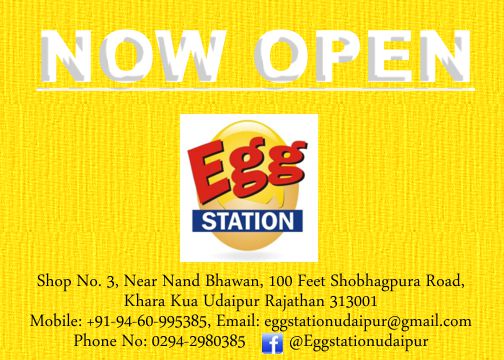