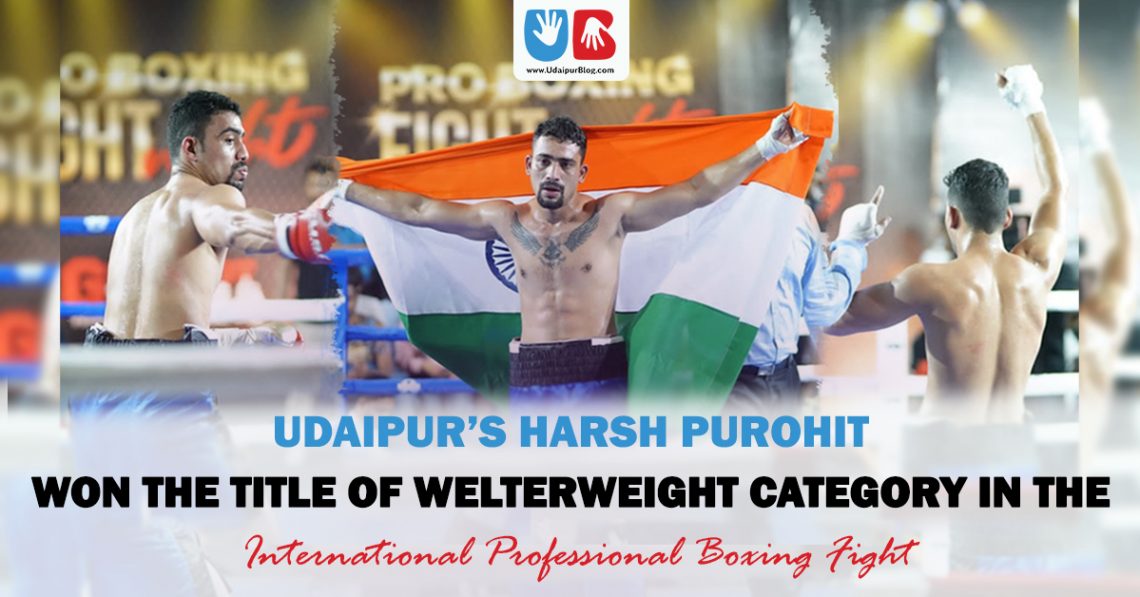 Everyone has a fire within but only champions know when and how to spark it. Udaipur’s Harsh Purohit is one of those champions, our land has produced. He has recently represented our country in the International Professional Boxing Fight held in Bangalore and won the title of Welterweight category. 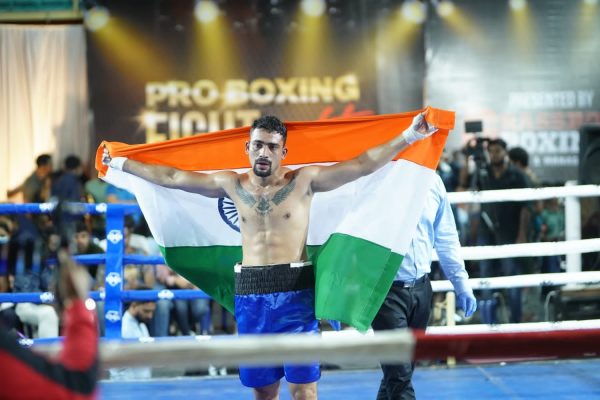 Harsh Purohit has represented India four times before this fight. It was his 5th and the one to remember. He basically started boxing in the year 2010 from Udaipur. The boxer has represented the state for 7-8 years and has also participated in nationals for 5 to 6 times.

Boxing coach Narpat Singh Chundawat told that Harsh is Udaipur’s first boxer in the professional category who has won a great professional fight. He has been a good national boxer in the senior category and has been the champion of Rajasthan many times. 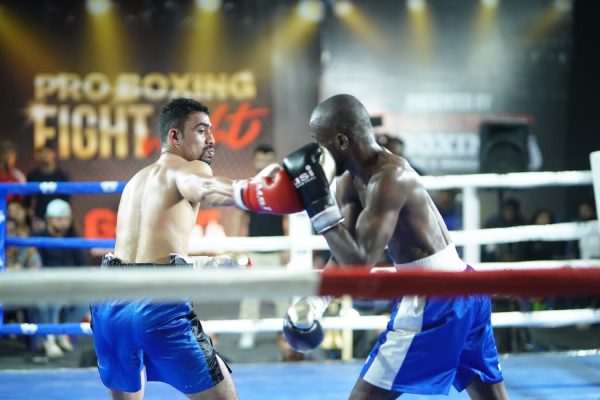 In the International Professional Boxing Fight held in Bangalore on 21st November 2021, Harsh Purohit of Udaipur defeated Joseph Emmanuel of South Africa to win the title of welterweight category.
We wish him the heartiest congratulations to put forth the name of his city and country on international grounds and has inspired many. 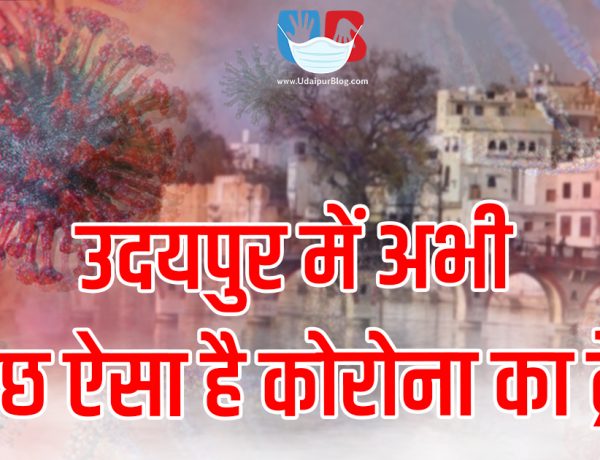 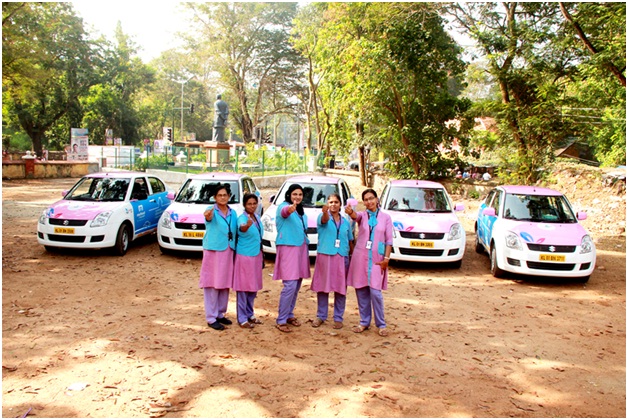 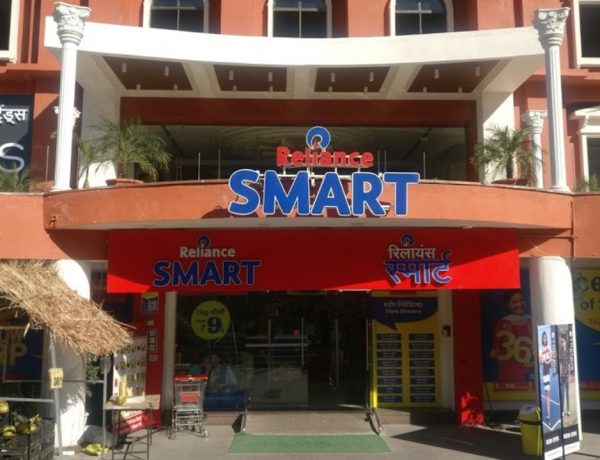