As a ‘उदयपुरवाला,’ no one can deny knowing the much-acclaimed Facebook group of the city known as ‘Udaipurwale’. The Facebook group is a revolutionary one and one of its kind in the city. Today, the group celebrates its second anniversary. They say that behind a successful man there is a woman. The foundations of the hyperlocal group were laid when the admin was searching a particular thing for his wife. The founder, Mr. Zaheer Abbas tells in an interview, “The idea came to my mind while searching a particular thing for my wife. I thought there should be a single platform where I can ask and my friends get to know my needs and they help me find that particular thing.”

Well, after this incident he started the group Udaipurwale which was formerly known as Ask.Find.Udaipur. The Facebook aimed at being a landmark in the domain of “community help”, which solves common problems of the residents of the city. The Facebook group is a hyperlocal community, where people of Udaipur can ask and find anything. From professional needs to suggestions and reviews of local businesses, Udaipurwale is a hit in rendering answers to all the queries. The Facebook group runs on a zero profit scheme. Approximately 71,000+ members are in the group.

Today Udaipurwale has become Udaipur’s most popular Facebook group. The group is highly responsive and has an active participation of members and moderating team.

The Facebook group celebrated its 2nd anniversary week in a very interesting manner by organizing a series of Online Contests on the forum. The contests began on 15th May at all three groups of Udaipurwale (Udaipurwale, Udaipurwale Foodies and Udaipurwale Women) with a Photo With Maa Contest followed by 4 word Horror Story, True False, Identify the Location, Selfie with Makeup,Selfie without Makeup, Food Decoration, Spot the Difference, Photography, Debate etc. Nearly 55 brands and businesses joined hands with Udaipurwale to sponsor gifts for winners. The gifts were in form of cash vouchers and discount coupons. The summation of the total prize money went around 13 lacs, which is a big amount for a Facebook Group to give away. Excitingly, all sponsors were also group members.

Udaipurwale has become a major source of discovering almost everything thing, from a particular place or people of any profession to selling or buying particulars in and around Udaipur.

In an interview, Zaheer said, “Online communities and evolving of social network always allure me.” His inclination towards social network and an aspiration to provide solutions to the community has evolved a group, or one can say a platform that renders help to everyone at a much greater level.

Conclave to focus on Smart City Challenges held in Udaipur 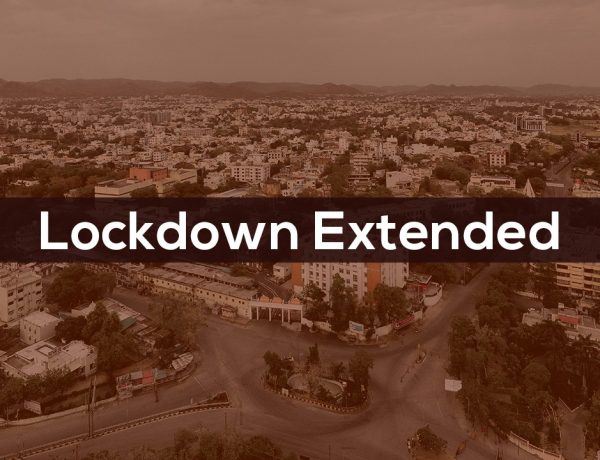 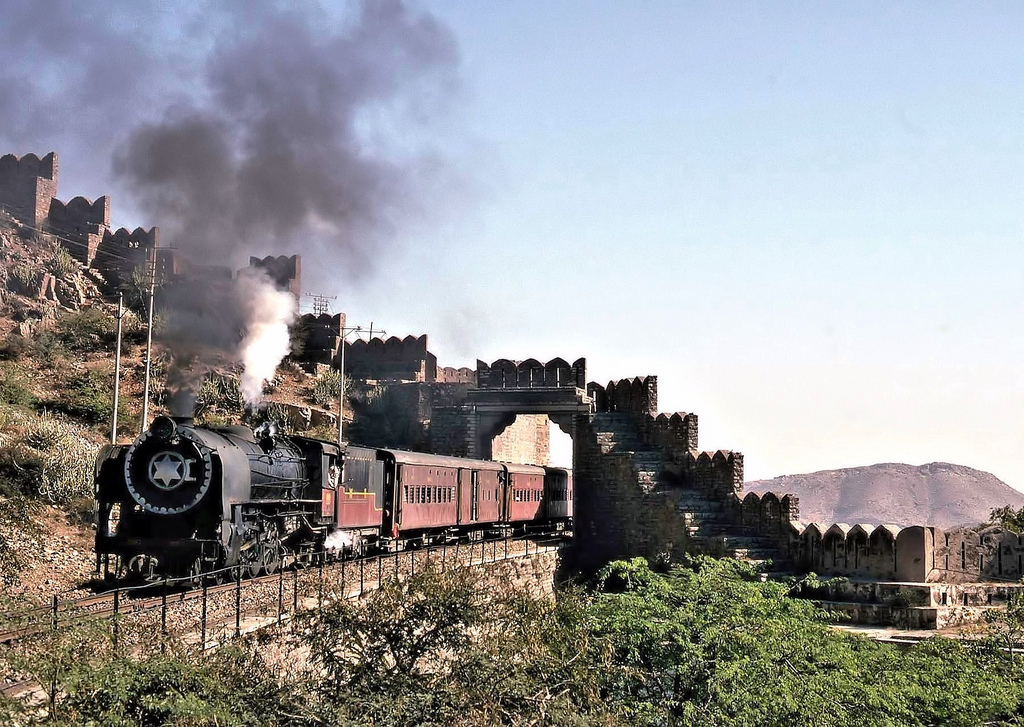