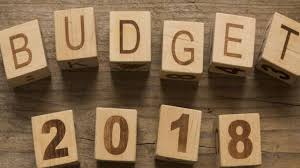 The annual budget of Urban Improvement Trust becomes an eagerly awaited event for Udaipurites as it reveals how the city is going to be developed in a different way. In the Urban Improvement Trust, Udaipur for the next financial year the expenditure is 309crore while the revenue income is 308 crores. The budget this year is 20.17 crore more than that of last year. The biggest portion of budget i.e. 82.82 crores is to be spent on houses for the needy. According to Home Minister Gulab Chand Kataria, one survey has shown that 4800 houses are needed in the city and efforts are to be made to provide them soon. Under the new housing schemes, about 3500 houses are to be built in Umarda, Titardi, and Bhilon ka Bedla. Tenders have already been invited for the construction of 984 flats on an area of 4379 hectares near Umarda railway station.

The work on 304 EWAS flats under the proposed Mukhyamantri Aawas Yojana at the cost of 1200 lac in Dangion ki Pancholi would start in April this year and will be completed in about two years in the surrounding areas of Udaipur city. Under the mega housing scheme, 1696 houses in Bedwas and 464 in Satodi Magri Bedwas are to be handed over to the allottee in the next financial year. This year 1900 houses are to be built under the Shahri Jan Awas Yojana.

The budget for Roads and bridges and underpasses

Construction of roads, over bridges, and underpasses is to get priority. For smooth traffic, an underpass in Sector 9 Hiranmagri, RK Puram, and Gokul Village is to be built at a cost of 2.25 crore. Rupees 2.60 crores are to be spent on the road from NH8 to Bhuwana. A 100 ft. road to connect Bhuwana Chouraha to Bedla Pulia is to be built at a cost of 1.1 crores. An amount of 1.48 cr is proposed to be spent on construction of 160 ft. link road between Aapni Dhani and Old RTO office Dhikali. This would reduce the pressure of traffic on Pratap Nagar road as those living in these areas would use this road. Rupees 1 crore is to be spent for linking the roads from NH76 to Gewa Aawas to Pindwara bypass.

For extension of the two-lane road from Rampura Chouraha to Sisarma a sum of rupees, 1.1 crore is to be spent. An amount of 56 lacs has been proposed for Manoharpura Chikalwas road. Rupees 1.10 crore have been earmarked for improvement of the road from Devdham to Mewar Hospital and to one from Paras Tiraha to Reti Stand. For the repair of Rani Road, 1.9 crore has been allotted. The construction of overbridge at Thokar Chouraha gets 3 crores.

Rupees 325.86 lac have been earmarked for construction of ‘nullah’ by the side of 100 ft. road in Shrinath Nagar Bedwas, and 100 ft. road from J.C Bose Hostel to Mali Colony. Extending the proposed 100 ft. road between Bedwas Mount View School and Mega Aawas Yojana to Pindwara Bypass would cost 1 crore. An amount of 260 lac is to be spent on the road for those entering the city from the side of Jodhpur and Abu Road.

The budget for Tourism| Development of Tourism in The City

A lot of projects are being undertaken for the development of tourism in the city. There would be plantation on the road to Neemach Mata, High-tech musical fountains are to be set up in Rajiv Gandhi Park and Vibhuti Park. Jogi Talab, Badgaon Hills, Badbadeshwar Mahadev Mandir, Amrakhji dumping yard, Nandeshwar Mandir and Thoor ki Paal are to be developed. The amount earmarked for Nandeshwar and Thoor ki Paal is 60 lacs, for Badbadeshwar Mahadev is 1.8 crore, for Amrakhji and Hirwa Ground 75 lac and for development of Badgaon Hill and dumping yard as tourist spots Rs. 75 lacs.

UIT initially proposed to spend 5 crores on the construction of a flyover on the Pratapnagar Chouraha. But on the insistence of Home Minister Gulab Chand Kataria, the amount was raised to 15 crores. The construction work of this project would take a practical shape only after the completion of Debari-Kaya bypass. UIT has decided to complete the survey, demarcation, utility shifting etc. in advance.

UIT is also to focus attention on the development of 130 villages that fall in its periphery. Rupees 9 crore is to be spent on construction of link roads, CC roads, drains etc. in these villages.

It is proposed to spend 10 crores on solving the problem of water supply in areas of Pratap Nagar, Bedwas etc. The budget has also been set aside for water supply in colonies near Rakampura, Bedwas (375 lac), Housing colony of Satodi Magri (110 lac), Mukhyamatri Jan Aawas Yojana in South Extension (3 crores) and other areas (1.95 crores).

It is proposed to spend 5 crores in addition to the amount sanctioned in the Smart Project for the development of Ayad river in works such as the construction of boundary wall, ancients, fencing, and plantation.

The budget for several other programs

Budget has also been earmarked for several other programs such as provision of facilities in Govt. schools (2.6 crore), consultancy of development projects (50 lac), development of Shamshans and Kabristan (56 lac), drainage and electrification (13.15 crore), repair of Udaisagar Paal, development of Roopsagar Talab, construction of ‘nullah’ in areas of Madri-Manwakheda and R.K Chouraha, Mewar Hospital, Mewar Hospital, Meera Nagar, Bhuwana, and construction of playground in Savina.

It is also proposed to set up a statue of Maharana Bhupal Singh in Govt. MB Hospital and that of Sant Chatarsingh Bhoj.

According to UIT Chairman, Ravindra Shrimali, the budget has been prepared to keep in view all the sections of the society and the whole city. Efforts are being made to provide houses for all. Construction of roads is being taken up for better transportation. Steps are being taken to boost tourism in the city. Priority is being given to the development of road network and housing. Home Minister Kataria is of the opinion that the UIT budget would help in the all-round development of the city. There would be no shortage of money for development. 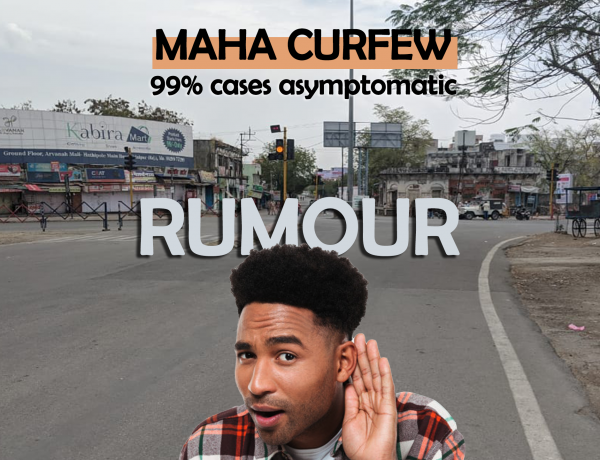 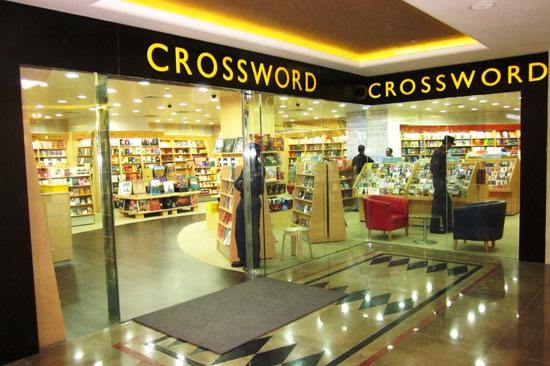 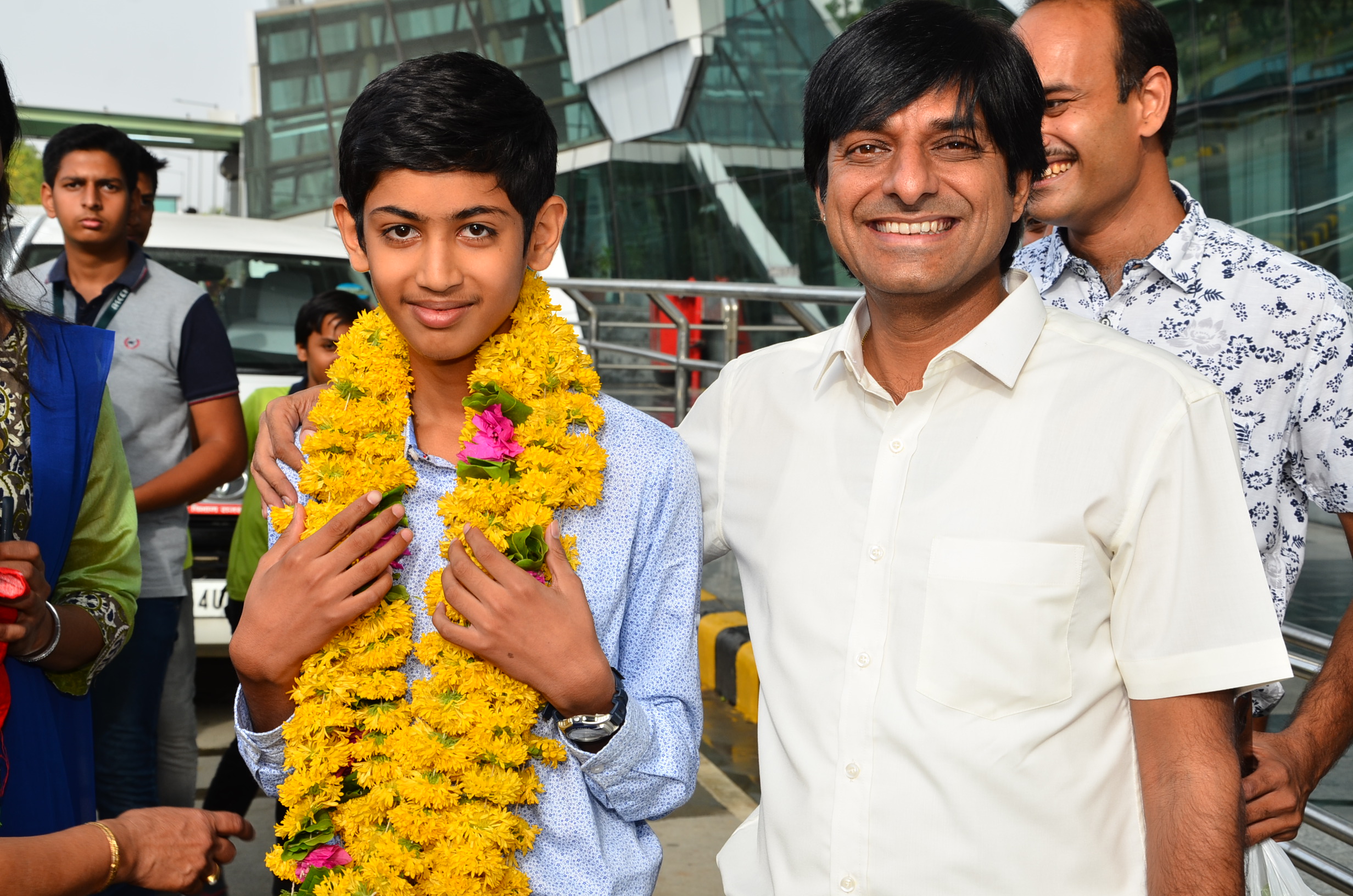