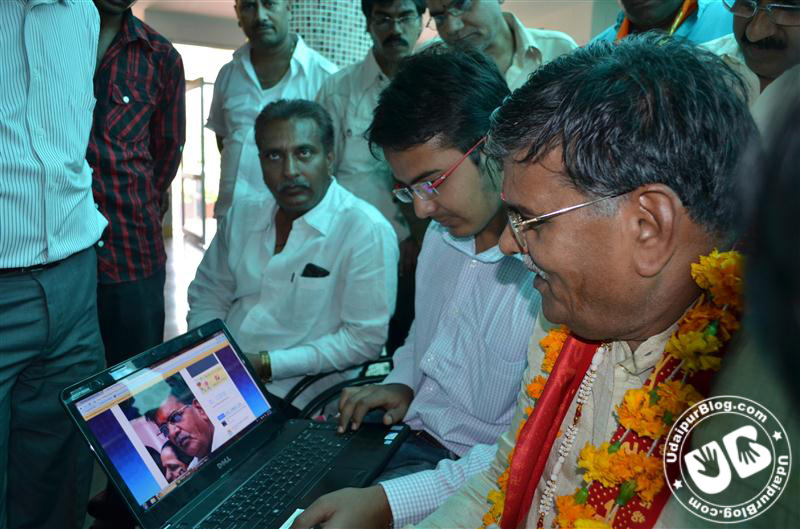 As was the occasion of our M.L.A. Shri Gulab Chand Kataria’s birthday; Kalpit Rajak, Mujtaba RG & Yash Sharma from Team UdaipurBlog were present at the Seva Bharti Hospital for being a part of the celebration. The day was spent in a very serene and noble manner with a blood donation programme and some little happy chit-chats with the people present and party-workers. Our Special thanks to Mr. Manoj Joshi Ji for Coordinating this meet 🙂 –

UdaipurBlog: Sixty Eight years; indeed a very long journey, a broad political life.. In your words, how do you visualize it…

Gulab Ji: It has really been a long journey. Met many people during this time; who not only taught me the morals and values but also helped come up in the political arena. I have been a part of the Sangh since the starting and I feel lucky to have instilled in me the principles of sacrifice and commitment. Working for public welfare without any selfish motives is the only thing I’ve given priority to throughout my life. And that’s what I expect from the upcoming politicians. I am always overwhelmed with the love, people have given me; since 1977 when I was elected as the MLA till the present day… Nothing has really changed- neither me nor their love.

UdaipurBlog: The major population of our country is formed by the youth, and although many of them are interested in politics- nobody knows where and how to enter it…

Gulab Ji: Being a MLA or MP is not just the deal. Politics is..! Working for the welfare of people, they don’t always need a political identity to do that! Many people are doing it by their own means, in their own ways; and are recognized even more than political personalities. So it’s just a thinking that a political identification is needed to work for the people! It can be done anyhow.

UdaipurBlog: There have been many ups-n-downs on the name of BJP’s contender for the PM post for the next Lok Sabha elections. Who is your choice?

Gulab Ji: These are not healthy perceptions… We don’t need a name or face to gather support. If votes are casted; all are for the party. Even a prior declaration won’t do much at present. Yeah if there were persons like Atal Bihari Vajpayee JI yet with us then it could have mattered; for such name really had a strong public appraisal and sentimental attraction. Rest, it’s just that the one who will be the most suited and worthy for handling the post; will be the appropriate face- after the elections!

UdaipurBlog: What do you say about the role of money & muscle power in our elections? Don’t you think the identity of common man is being entombed in all this!

Gulab Ji: I have worked on the principles Sangh had taught me- Tyag avum Samarpan, i.e. Sacrifice & Commitment. I have believed in working selflessly for the people but; what is happening these days is, many politicians are satirically more interested in Personal Welfare than Public Welfare! Not all of them are like such, there are noble men too; but still it is a truth.

UdaipuBlog: You have been the former Home Minister of the State; the problem we clearly see these days is the weakness of our Police Structure! What do you say about it?

Gulab Ji: Our Police System actually is not weak! It’s really very sad to see the cases of attacks and murders of cops. But you should know this that the force remains the same; just that every 5 years- the Minister changes! He is the sole commander; whatever he’ll guide them to do, it’ll be the outcome! The Minister above is definitely very influential in running the department; depends on him, how he uses the power!

UdaipurBlog: Another problem is of Corruption. The Indian democracy has seen historic happenings this year; movements, especially that of Anna Hazare has led a great impact on people. In fact, a negative wave has impulsed amongst the masses against political leaders. What do you say about it?

Gulab Ji: The movement of Anna Hazare has thoroughly shown us that the Indian public is still united. They still have great respect for the noble human values. Anna is wealthy of the same characters and this is the reason why he has become so popular in a very short time. It’s really a plight that politicians and social workers after working for a long time in public welfare don’t get that much recognition.
That’ll be all.

UdaipurBlog: Lastly Sir, any message for the people of Udaipur through UdaipurBlog?

Gulab Ji: I really thank the public of Udaipur for their support and love. And I wish that their blessings always remain with me.
Also, we all appreciate the team of UdaipurBlog for their work for our City Of Lakes. 🙂 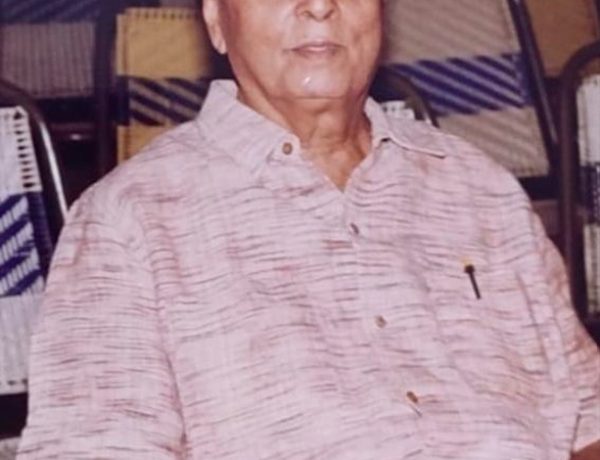 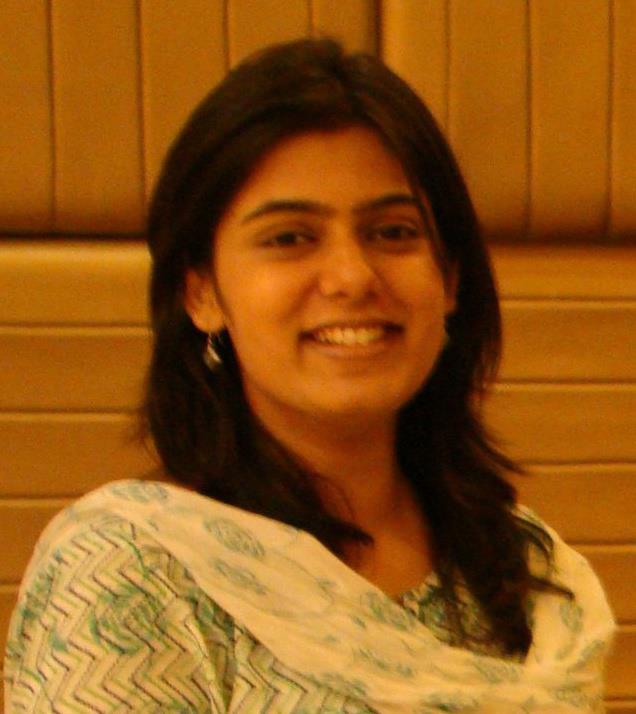 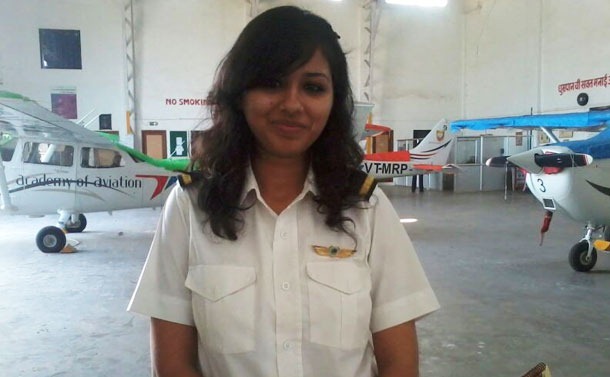