What is happening to our Udaipur students? 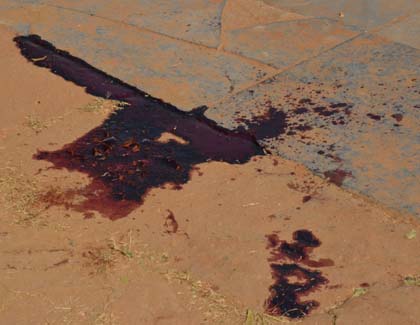 The noon of December 17 2012 brought the news which shocked the whole city.  The city of Lakes seemed turned into the Red City. Two groups from different college collapsed with each other and their thirst quenched with taking life of one of the student from Bhupal Noble’s College Jaipal Singh. If we really go into the deep to investigate the matter; the real cause of this serious incident would shock us one more time. A simple debate on a cultural event turned aggressive and finally had led to the bloodshed which took life of one of the student. So far the reasons of murder were mostly matter related to money, kidnap, land, robbery and sexual harassment etc. Such cause of murdering has added one more chapter in the queue which needs a serious exercise to be done.

Let us analyze the aftermath of the whole scenario and try to understand the whole story. What do you think? What would be going to happen next? Some of you might know very well. There would be a lot of aggression and agitation in the mass. Many students from college and hostels would get back to their home till the matter saturates. People and organizations would protest and they would demand for the compensation. Police and administration would fulfill their duties. After a certain time the matter would settle down. This is all what going to happen. Every citizen has respect for law and order and has sympathy for the student who lost his life. Similarly they are even burning from within and are eager to sentence all those who have committed this crime.

What for the next year? Yes, what is the plan for the next year? Life won’t stop for all of us. Colleges would reopen. Elections too would take place next year in college and universities. Cultural activities will also be organized and perhaps such incident might also get repeated in the coming year. Are we really ready for it?

It is a question for all of us. The cultural programs, activities and functions in colleges and universities are the events where students from various institutions gather at one place. At times this provokes them to race with each other. Groups are formed, agitation rotates, a plot is generated, and finally it reaches to the climax and we face a horrible dead end. This might happen in the next year’s program too. Friends, now the time has come to think and act so that we can stop such useless mishaps before it starts. What things can we do? This is a big question.

Well preparation and educating students is the only one important medium which can save such accidents. There are lots of things which can be planned and implemented at the time of activities when students gather. Some of them we can summarize.

Although all these things which are covered would certainly require more finance to manage the event. But, it would definitely cost less than the life of an innocent student. 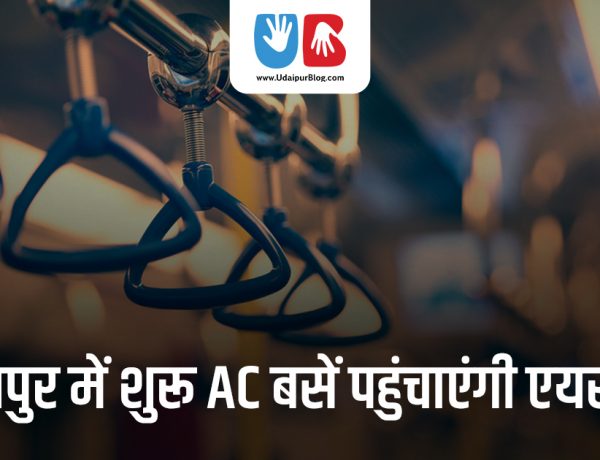 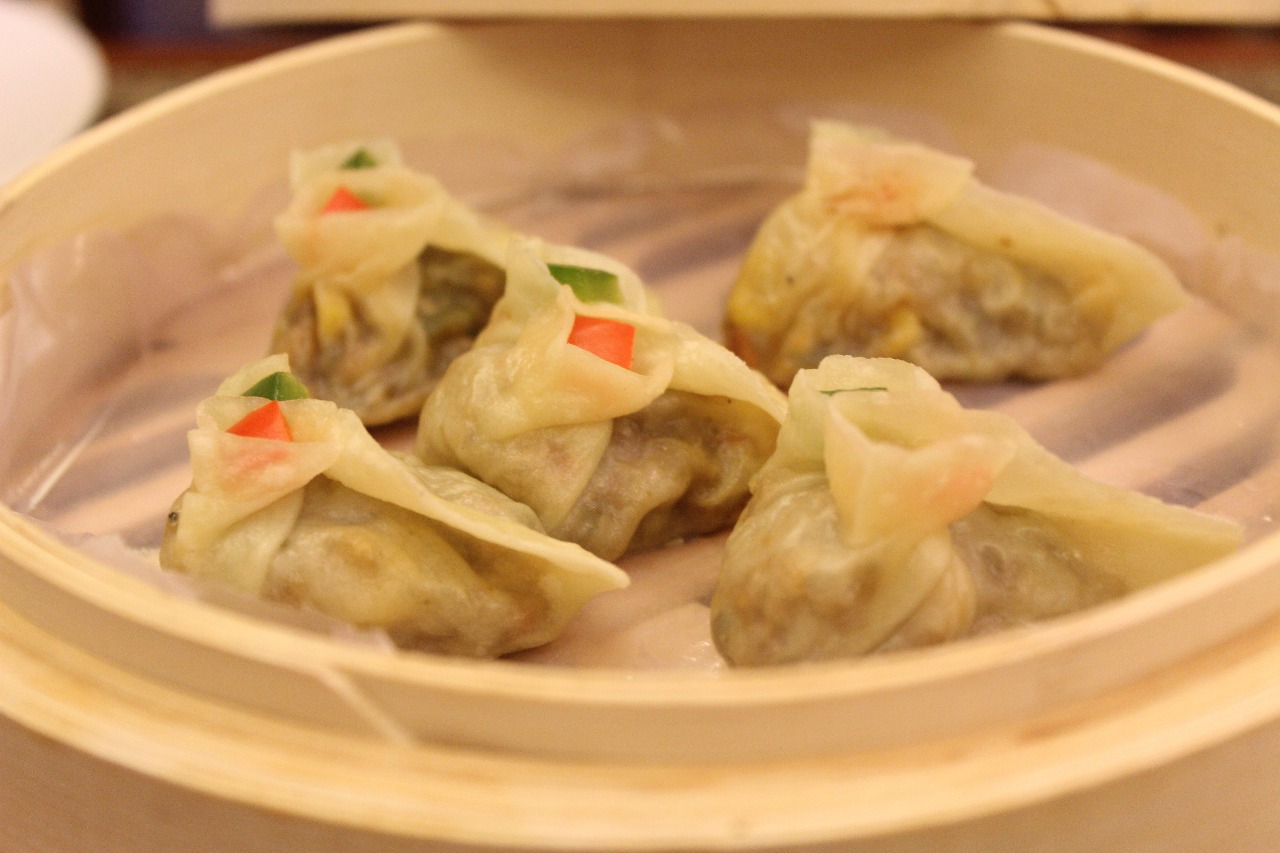 Big Fan Of Dim Sum & Noodles! Then, You Should Not Miss This Food Festival