“Either the tiger learns Mewari language or the caretakers here learn Tamil.” The specific words that officials stated on the buzz of white tiger’s tongue hitch.

White Tiger who only knows Tamil, ready to get new home in Udaipur

But, this is an exciting event for Udaipur and wildlife lovers as very soon Sajjangarh Biological Park is going to welcome big cat “Rama” in the territory.

Rama is a five-year-old white male tiger who is being moved from Arignar Anna Zoological Park in Chennai. His relocation is a part of an exchange program in which two wolves will also be sent from Jodhpur and Jaipur to their new location Vandaloor Zoo (Chennai).

By seeing the language barriers, this appears to be causing a problem for the white tiger which has somehow officials did not foresee.

And, after knowing about the big cat’s dialect, the forest department team from Udaipur, which has gone to bring the tiger from Chennai’s Arignar Anna Zoological Park, is also going to bring his caretaker who can command tiger in Tamil. That’s why his present caretaker Chellan is going to accompany him to his new home along with a veterinary doctor.

After understanding both the population and language situation, the Central Zoo Authority has approved the exchange and expecting the revenue of the Udaipur Park.

Rahul Bhatnagar, Chief conservator of forests, Udaipur, said, “We already have a female tigress, Damini, brought in from the Pune zoo last year. The presence of male tiger will help in improving the tiger population.”

“There are huge numbers of animal lovers in Udaipur, and the presence of white tiger will be another attraction for them. The park witnessed a footfall of 80,000 this year and generated revenue of Rs 25 lakh,” Bhatnagar said.

This hitch of tiger who understands only Tamil language has left zookeepers in a fix, but it is definitely going to amaze everyone with its presence. 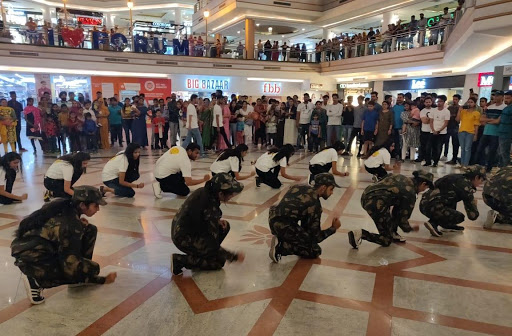 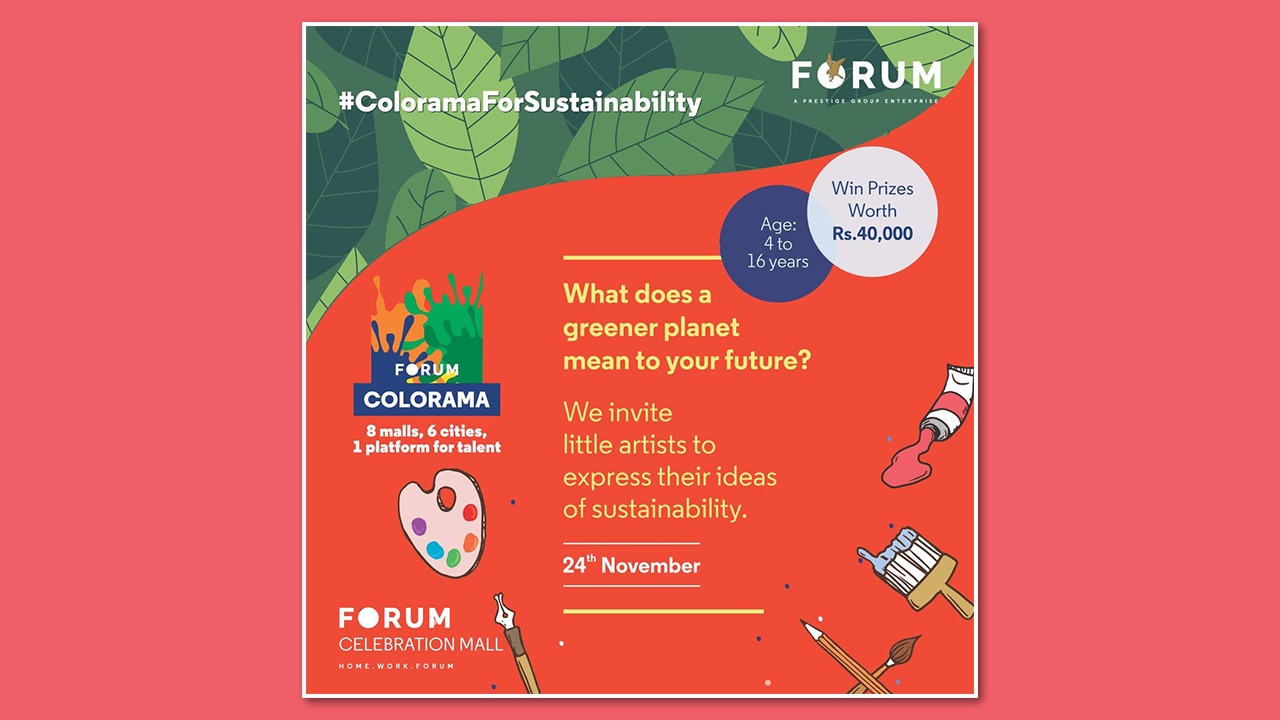 Shooting of Battle Of Qadisiya Documentary

Discover Jaipur Jungle - Delicious Encounter is on the Go...!!