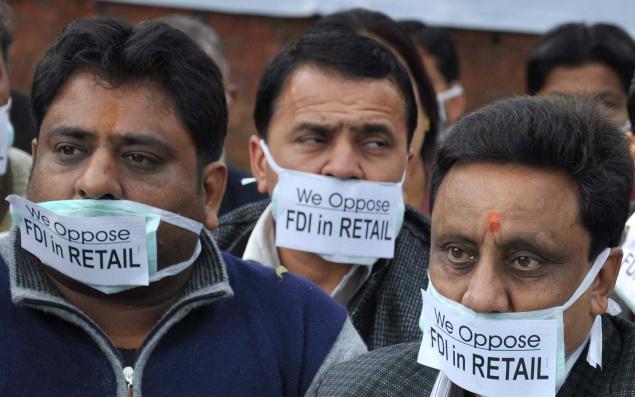 Permission of 51% Foreign Direct Investment (FDI) in Retail Sector, already suffering value of Rupee in the international market, Price hike in petrol and necessary goods & post all, a day of no work in the whole nation – big things we understand! But does anyone even see what effects these are having on the literally non-existing poor classes! A government may allow any amount of foreign shares in the market (ever checked how many sectors we still have in public hands- just 3!) they never care! It’s a practical fact; our politics is prone to money power! The giant politicians, white elephants in themselves; are if shaken upside down; I bet- you will found 3-4 crores falling down at the moment, no big amount for them.

Government wants to achieve maximum economic growth, of private enterprises they say in their current 5-year plan! What about achieving the 4% agricultural growth rate (targeted since 20 years in every plan, yet not achieved!)– Complicacies of the system, we may still say (to keep our hearts, for sure). Public knows, what growth entrepreneurs have seen. 100 Cr firms are now 150 or 200 Cr but what about firms of minute capital. Money increases money- it’s no big deal when a cabinet of economists is helping that, that’ll happen automatically too. There capability is justified only when they help out the middlemen- the mango people!

We aren’t even that intelligent yet to discuss the fluctuations in rupee-dollar denominations, no need to mention that! So I won’t be discussing that (technically this ‘I’ also lies in the ‘We’).

Directly coming to the Bharat Band – 1 December 2011! Sensex down, a loss of 500 Crores- who cares, damn it! Has one ever thought how many daily-waged labourers must have slept hungry without this one day of work! And many others like them. We have a bigger fraction, crores in number- lying below and almost on the Poverty Line (earning less than even a $ per day). No comments on how much Rupees mean 1$! First a government dealing in (sometimes eating up too- the newspapers say; I’m not against anyone, really) 100s n 1000s of crores; never pays heed to Rs. 50 income earners- why should they, “Intensive Economic Growth” they want! And then our futile ways of opposing them! Lokpal hasn’t been passed yet, despite all measures- we stand helpless; because we are… the Commoners- the mango people!!! The Stupid Common Men!! (Courtesy- Nasiruddin Shah – A Wednesday)

Rather than no work, we could have worked 24*7 continuously, 4 days & the govt. would have surrendered (hopefully). It’s tough to administer without breaks for so long! Who’ll stand for 24 hours to handle the traffic; same goes with banks, colleges & other institutions. And the leaders have to act too that they are with us! How long can obese bodies stand! We are used to working; although nobody cares even if we faint! Force them to work, make it difficult for them, why being in loss ourselves. We as brothers yet understand, whatever we did was the urgent requirement. (May be next time)

The need of our country is a little restricted economy now; else we’ll be market slaves in some time. Nobody ever has a soap wash again when their hairs have smelt a multinational shampoo, a step ahead, conditioner too! And now have come – Hair Perfumes! Wow, what is it needed for! The money MNCs earn goes back to their homes, no company researches for technology in India, we are just a MARKET as I said, just a MARKET; what do we get then – a little employment that causes more disparities, habit of products that’ll make us disregard our own and now finally loss to our integral producers and sellers!

We don’t need such a growth, please!!! If the govt. can’t help us, they should not make our problems worse. We request with folded hands- Take back this decision, rest even the satisfied ones today will be sleeping hungry in a little time.
Sternly, it is of no good in common interests. 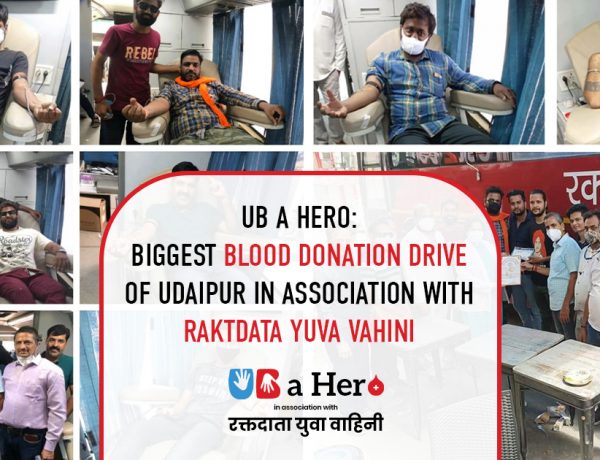 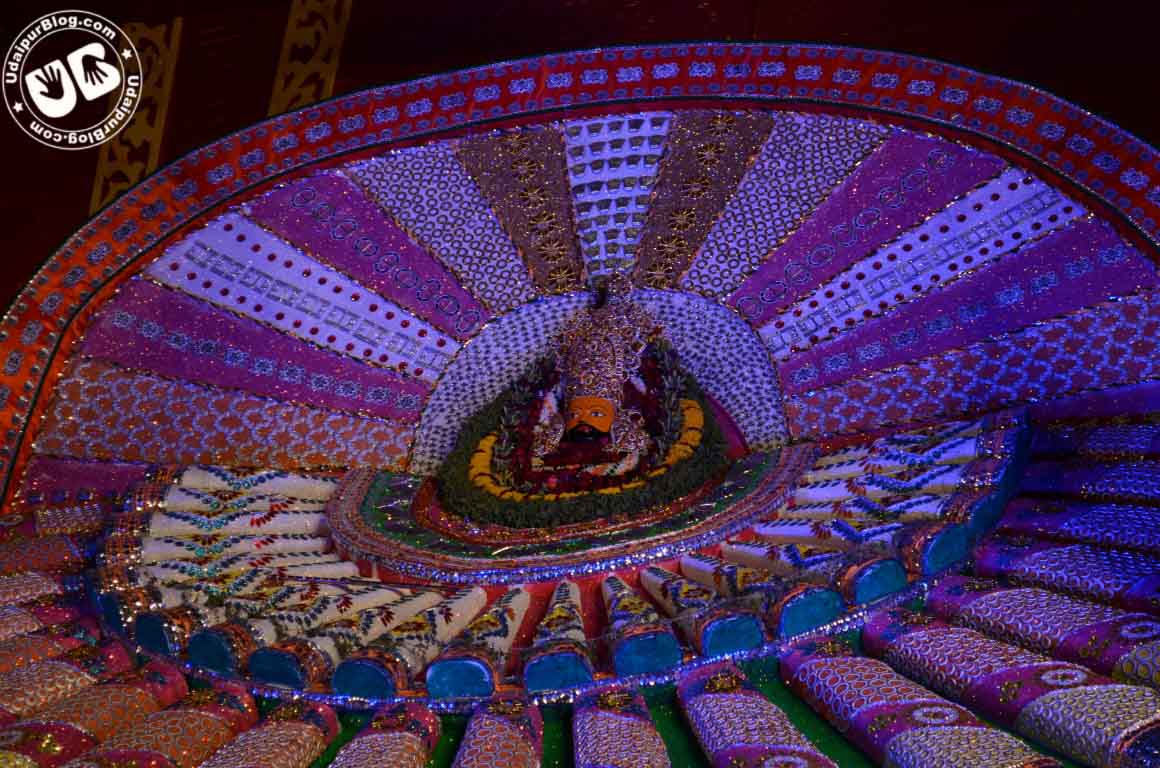 Pictures of Bandh in Udaipur against FDI