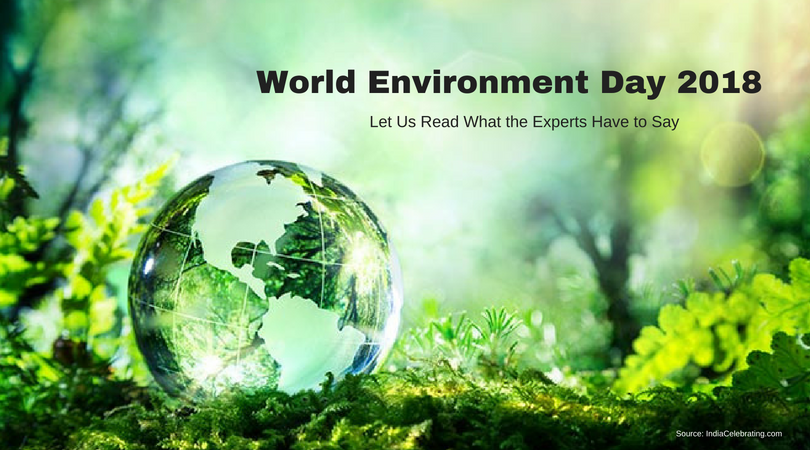 Fortunately for us, nature has blessed Udaipur region with abundant water resources in the form of several huge lustrous lakes such as Pichola, Fateh Sagar, Udaisagar, Rajsamand and Jaisamand and rivers like Ayad, Berach, Som, Jawai, and Sabarmati. Udaipur is surrounded by the hills of Aravali ranges of different heights such as Nimach Mata, Bhuwana, Balicha, Odi, Eklinglji, Chorbavari, thoria, Machla Magra and Sajjangarh. In addition to this, there are several small lakes and baris(stepwells) and kunds. There are wildlife sanctuaries such as Sajjangarh, Jaisamand, Phulwara Ki Nav, Kumbhalgarh Sanctuary, Sitamata Sanctuary. It is the only area that has both a biological park (Sajjangarh) and a biodiversity park (Amberi).

All these places are home to a huge variety of fauna and flora. In addition to these, the city has two big gardens viz Gulab Bagh and Saheliyo Ki Bari.

These natural resources are not only sources of sustenance of Udaipurites but also attract a lot of tourists both inland and foreign. In turn, it becomes our duty to save the environment. According to S.K Verma, former IFS, the crisis has been caused due to rapid urbanization that is the outcome of some important factors such as natural increase of population as was the inclusion of adjoining rural areas of nearby villages. The migration s due to many activities of mining manufacturing trading etc. that attract rural people seeking jobs and availability of opportunities for good education and better living conditions in urban areas.

Environment degradation is basically caused due to fragments or pieces of work an at times even work at cross purpose, giving rise to further complications in conservation and use of land, forests, grazing land, water bodies and environment. Things become worse when the public joins the neglect and misuse of lakes system, and air water and noise pollution. Eco-friendly architecture is being replaced with multistoried complexes that are becoming heat islands.

Put a smile back on the Earth’s face today
Source: dribbble

In the master places of the city terms such as biodiversity sustainability and conservation of spaces habitats for biodiversity are yet to find a meaningful place. The impact is obvious – air toxicity is causing health hazards, groundwater is being used thoughtlessly, forests are decreasing fast, heat islands are multiplying, migratory birds are giving Udaipur a miss and animals like the Panthers are being killed when they come to human habitats in search of water and food.

According to Prof. NS Solanki Agro metrology dept. Rajasthan College of Agriculture Udaipur as in other parts of the country and the world, global warming is having an adverse impact on the pattern of the monsoon in Mewar- Vagad Region. A survey of monsoon in 30 years has revealed that monsoon in this area is being delayed by 14 hours every year and thus in the last 30 years by about 20 days. Before 30 years rains used to start between 15 and 19 June. Then the monsoon arrived on 25 or 26 June. If this trend continues, after 30 years would come in August. The rainy days in the southwest monsoon season from June t September that used to be 21.9 between 1961 and 1990 have come down to only 17.6 now. The number of non-seasonal rainy days has increased. all this affects the crops adversity. If the preservation of the environment is not taken seriously crop pattern would have an extremely adverse effect.

There are several ways in which global warming and pollution can be controlled. People traveling to the same place carpooling to reduce air pollution public transport and not personal cars should be used. Cloth bags can be used in place of plastic ones. Planting saplings to keep the earth green is a useful way. Rainwater harvesting is also an effective way to solve water. There are several measures to reduce CO2 emission and reduce electricity bills such as switching to CFL, LED bulbs, using a table lamp while studying for provides more effective lighting; going out to play for a couple of hours every day instead of watching TV or computer. Switching from a desktop to laptop, turning off lights and fans at the plug point when not in use.

Use of energy efficient electrical appliances such as frost-free refrigerator, split air conditioner and solar water heater would help. To reduce unnecessary use of microwave oven it is better to eat together. To save trees it is advisable to minimize the use of paper by using one side paper and passing on used textbooks. It is better to switch all the off ignition at traffic lights and inflate vehicle tyres regularly.

The common man should become aware of the hazards of not conserving the environment and contribute in various big and small ways of preserving it. 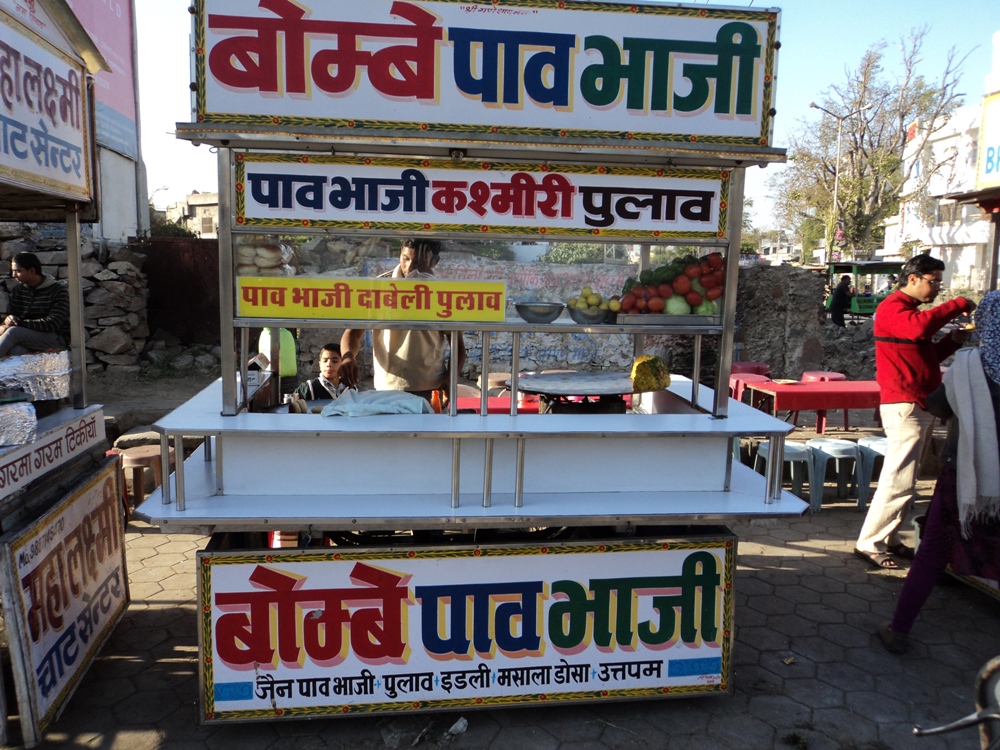 Perfumes from Around the World Inspired by Rajasthan

Sanwariaji Temple - Know everything about it!